GMIT's Centre for Sustainability aims to embed sustainability and the Sustainable Development Goals (SDGs) as core guiding principles across all activities in GMIT with a particular focus on curriculum, campus management and operations, community engagement, collaborative research, and culture. 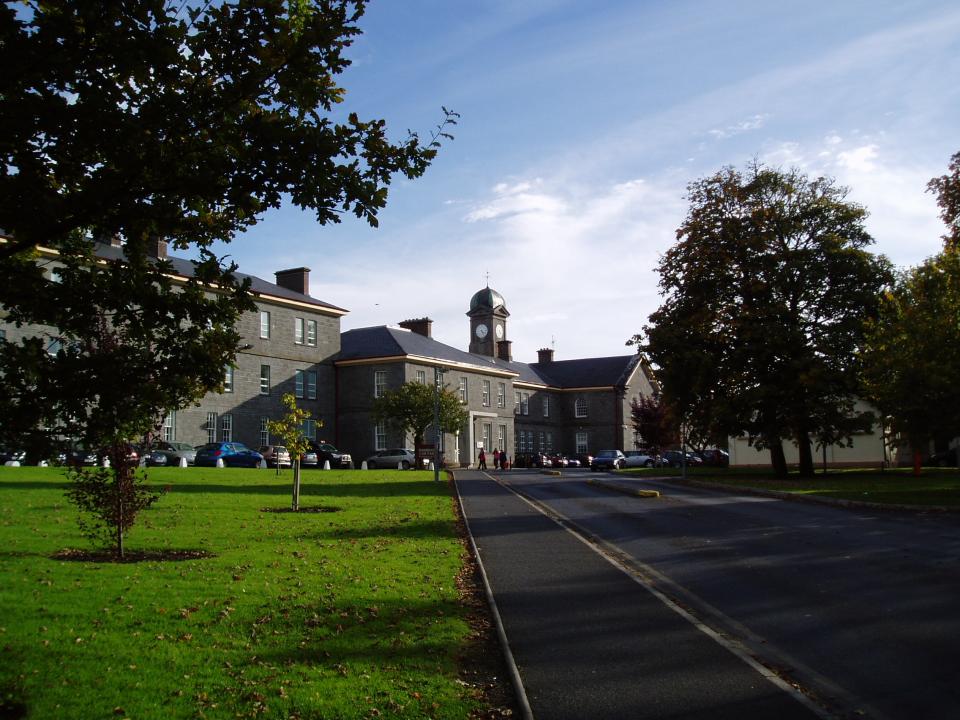 Over the past decade, GMIT has been one of the leading participants in the National Green Campus Programme.

GMIT Mayo Campus was the first Institute of Technology in the world to achieve the Green Flag designation and this work has continued apace in both the GMIT Mayo and Letterfrack campuses.

In 2018, the GMIT Galway and Cluain Mhuire campuses made a joint application to join the Green Campus programme.

GMIT is an active member of the Environmental Colleges and Universities Association (EAUC) (EAUC) and the International Sustainable Campus Network (ISCN).

In March 2021, GMIT became a signatory of the SDG Accord, which commits us to playing a transformational role in attaining the SDGs by 2030.

GMIT has also joined the Race to Zero for Universities and Colleges initiative, which commits us to reaching net zero GHGs as soon as possible, and by mid-century at the latest, in line with global efforts to limit warming to 1.5C. 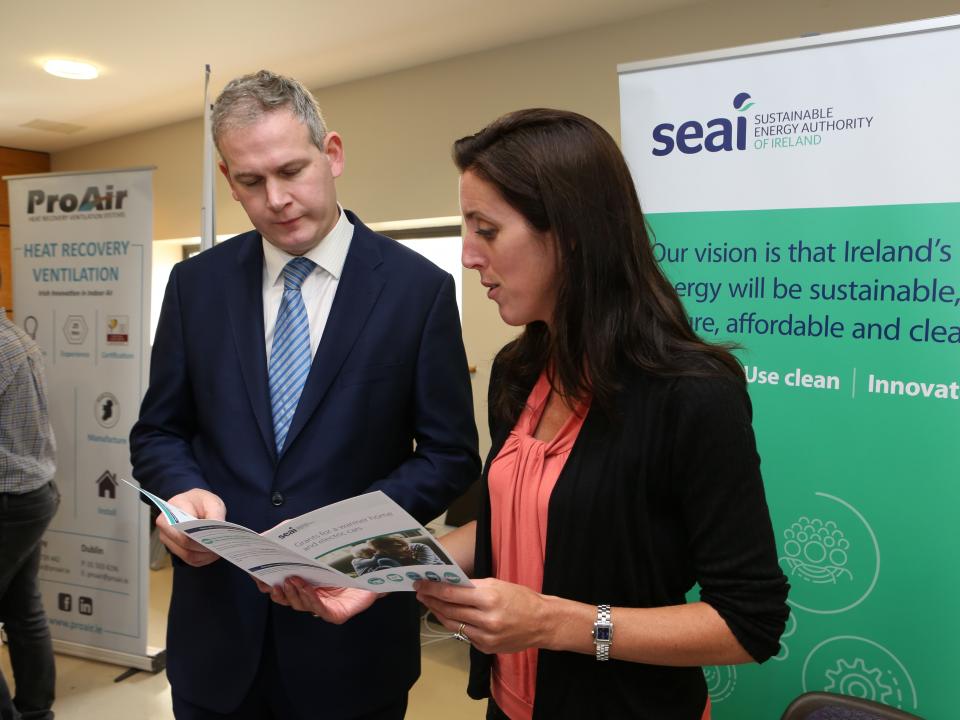 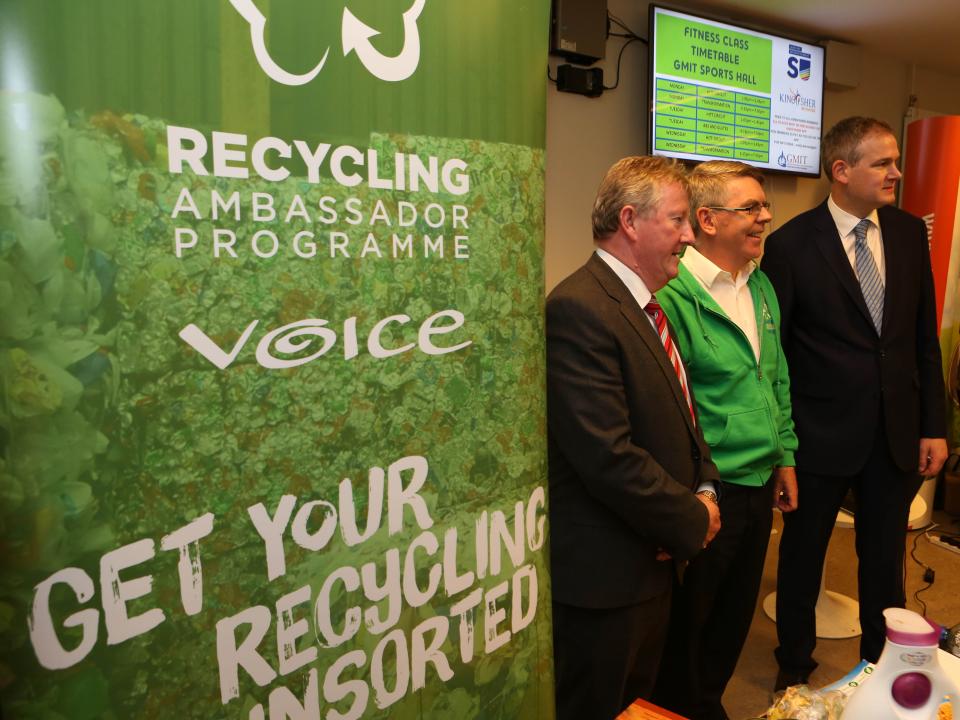 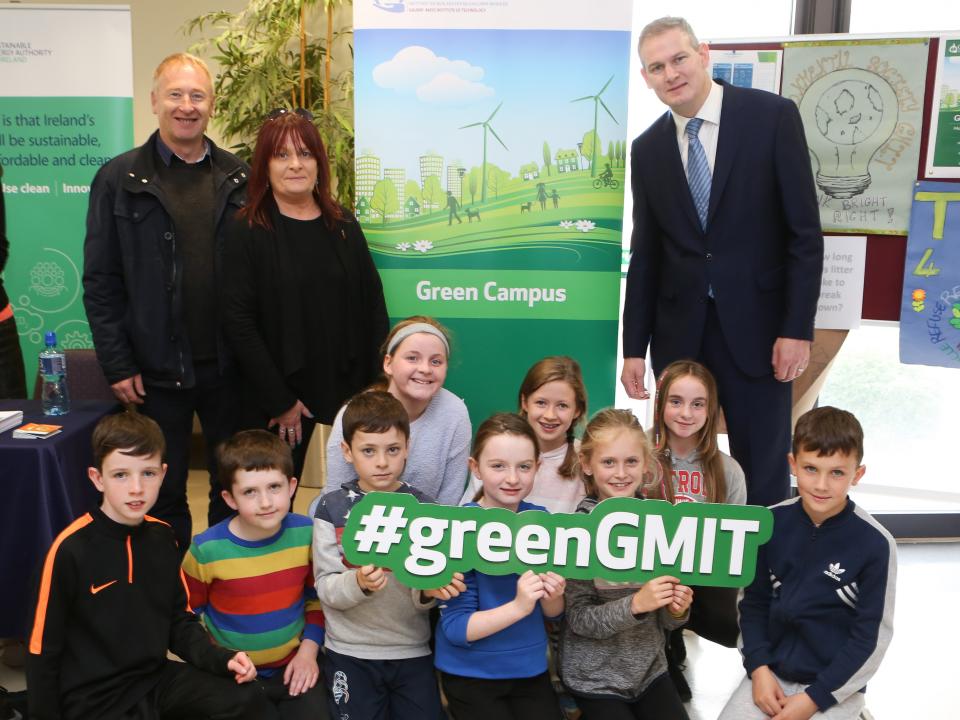 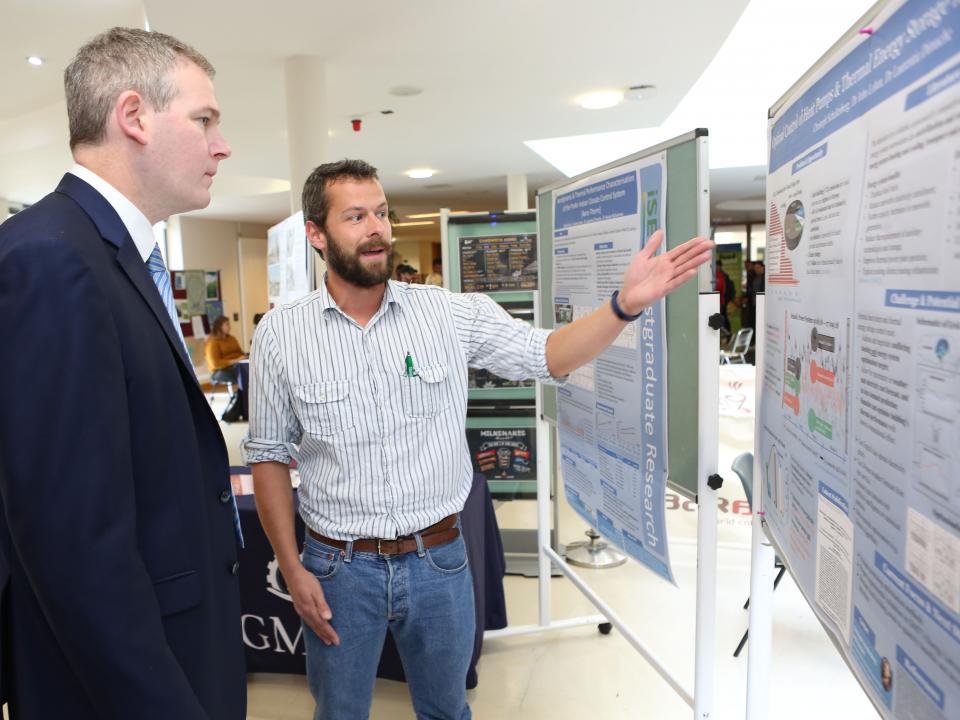