The first cohort of students on the new Electrical Services & Automation Engineering degree programme in GMIT recently hosted an exciting exhibition of their work in the Galway campus. Final year projects such as a simulated train level-crossing, a replica of the traffic light system at the Bodkin/Tesco roundabout, a PLC made from scratch, a pick and place pneumatic project, and much more were on show to the public and invited

The students directly entered year two of the three-year Bachelor of Engineering degree in Electrical Services and Automation in GMIT in 2011, due to their prior experience as electricians and having completed Phase 6 of the Electrical Trades qualification. industry guests.

Of the 18 students who started their studies on the Level 7 degree programme two years ago, 17 are still on board and will complete their degree studies this academic year; one student left the programme after accepting a full-time job offer.

Ray Weldon, senior lecturer in the GMIT Department of Electronic & Electrical Engineering, says the exhibition marked a major milestone for the students.

“The majority of the students had been working as electricians during the Celtic Tiger years. They had not envisaged coming back to study full-time and found it very challenging and rewarding on many fronts.”

“They have worked hard and stuck with it and we’re delighted to see the fruits of their labours. We expect all of them to graduate later this year.”

One of the students, Oliver Greaney from Clonboo, says: ‘I found the course really rewarding and well worth undertaking. I would highly recommend it to other people in a similar situation’.

Des O’Reilly, Head of the Department of Electronic & Electrical Engineering, says: ‘The standard produced by the students in their final year projects was beyond our expectations. It has set the bar very high for our future students! I congratulate the class. I am delighted that most of the students are now on work placement with local and national industries as the final part of their engineering degree.’

The Bachelor of Engineering in Electrical Services and Automation in GMIT is a three-year, full-time level 7 degree programme which focuses on five areas-Electrical Power, Electrical Services, Electrical Automation, Energy Systems, and Business and Project Management Skills. Applications must be made directly online to the GMIT Admissions Office. 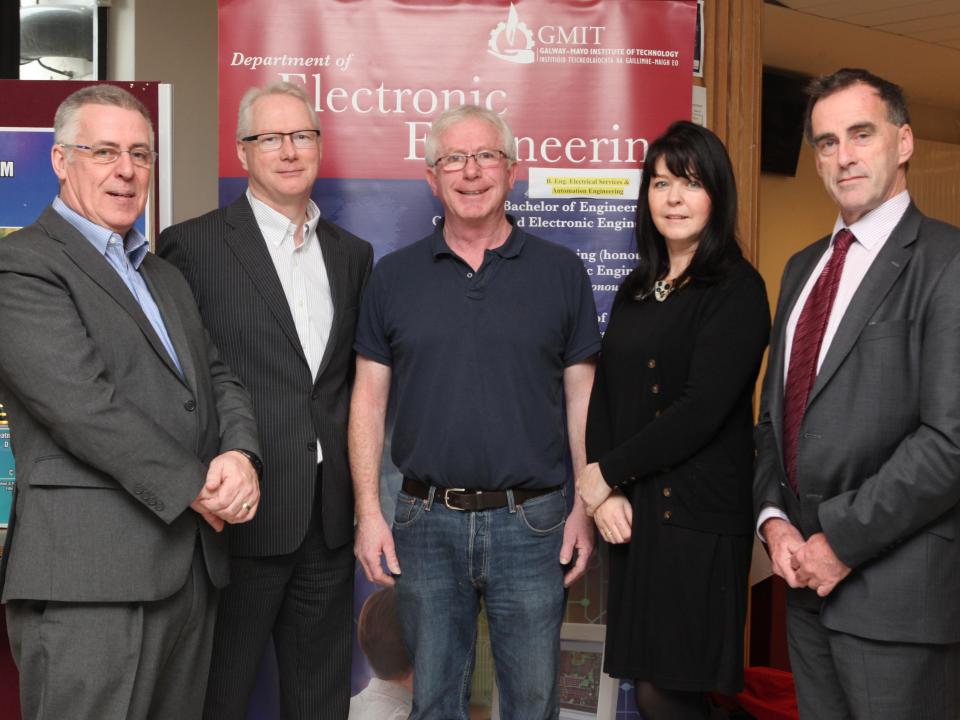 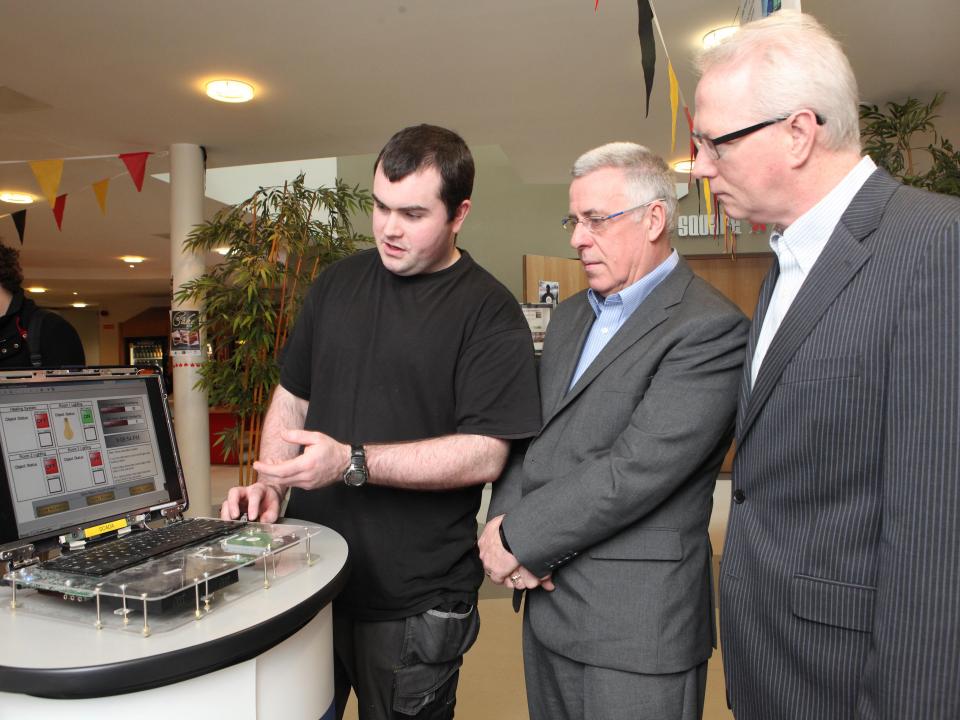 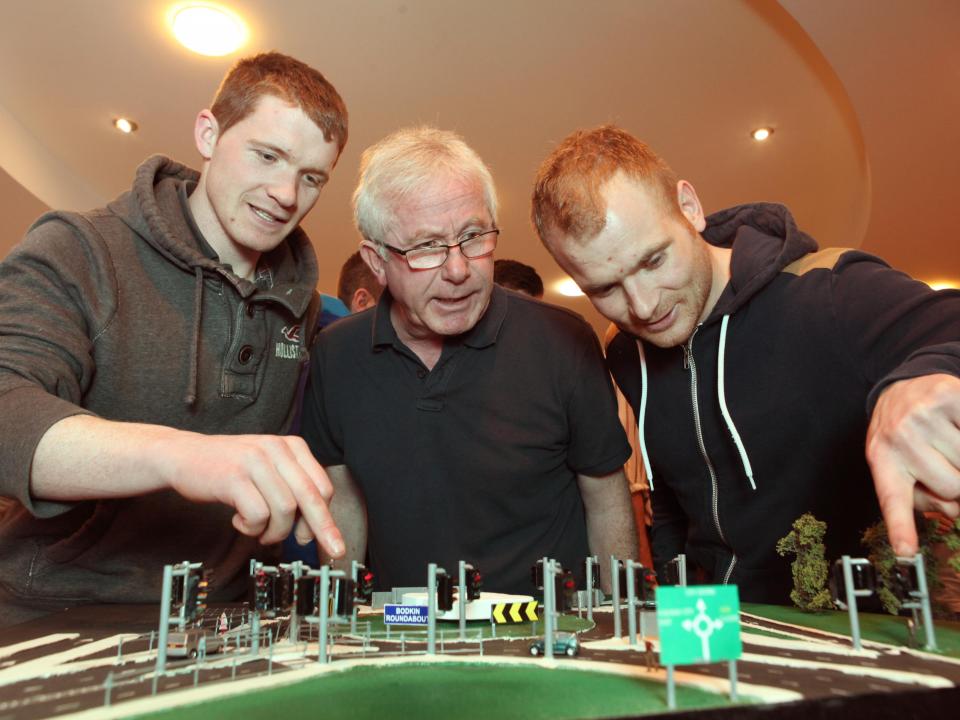 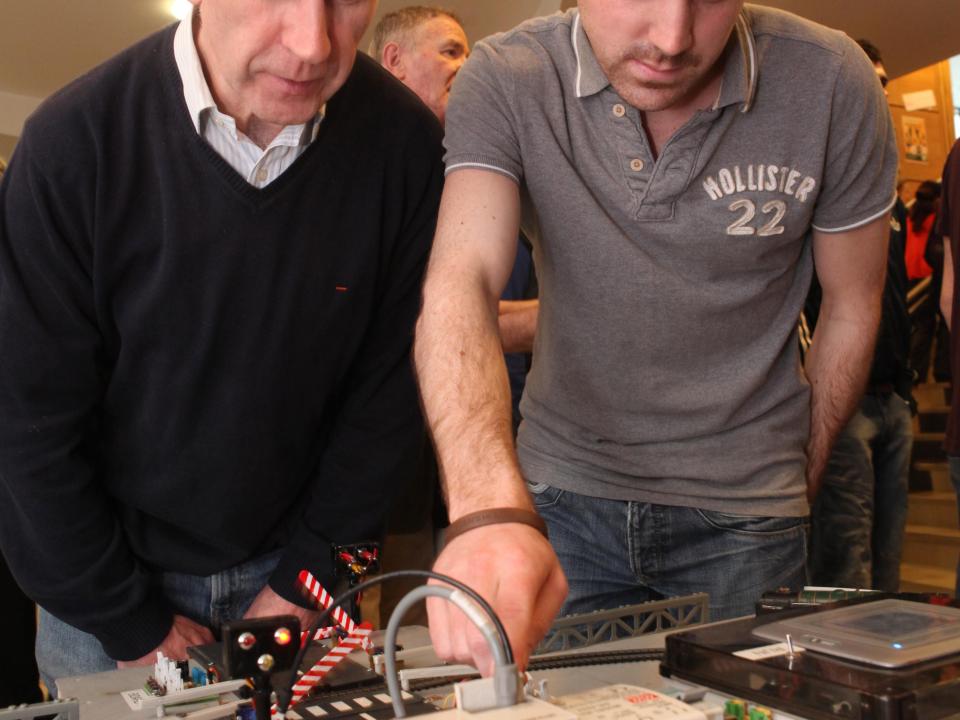