Gairmsat from Gairmscoil Mhuire, Athenry and Freefallers from Mercy Convent, Galway have won the Connacht final of the 2014 ESERO Ireland – CEIA CanSat competition at Galway-Mayo Institute of Technology (GMIT).  The winning teams will now go on to compete at the national final of the competition at Birr Castle, Co. Offaly on 22 March. The national winners will represent Ireland at the European CanSat final in Andoya, Norway in June of this year.

This year seven teams from four Connacht schools took part in this unique space project to create a CanSat – a simulation of a real satellite which fits into the volume of a soft drinks can. The teams have been working tirelessly since October with mentors from GMIT and with engineers from HP, Avaya and Schneider-Electric to bring their CanSats from design stage to lift off. Five GMIT engineering students have also mentored the teams as part of their Civic Engagement activities.

Having selected its mission and integrated the components, the teams launched their CanSats using a hexacopter designed and built by GMIT Electronics and Electrical Engineering student Sean Keane which after release, returned to Earth safely using a parachute. As it ascended and descended, the CanSat captured data from its environment using sensors, and transmitted it wirelessly to the ground-station – a laptop. The teams then analysed this data and presented their findings to a panel of judges from Intel, ESERO Ireland and GMIT.

Speaking at the final, GMIT Coordinator and Academic Dr Paul O’Dowd said “Over 75 students in Galway have been working with GMIT on the CanSat Schools project for the past six months learning about project management, software programming and mechanical engineering skills. Our Civic Engagement students and industry partners have played a vital role in mentoring and motivating the students to compete for the national award. I congratulate all the teams on taking part and I wish the teams from Gairmscoil Mhuire, Athenry and Mercy Convent, Galway the best of luck as they represent Connacht in the national final next month.”

Stephanie O’Neill, ESERO Ireland Manager, said “ESERO Ireland’s ambition, with the assistance of the European Space Agency, is to open up the possibilities of space and exploration to secondary school students. By participating in the CanSat competition, students are developing core skills required by the numerous Irish companies currently thriving in the space sector. The interest in the competition from schools this year and the support of our mentor companies HP, Avaya and Schneider-Electric is indicative of the growing national interest in Science, Technology, Engineering and Maths (STEM) initiatives and careers.” 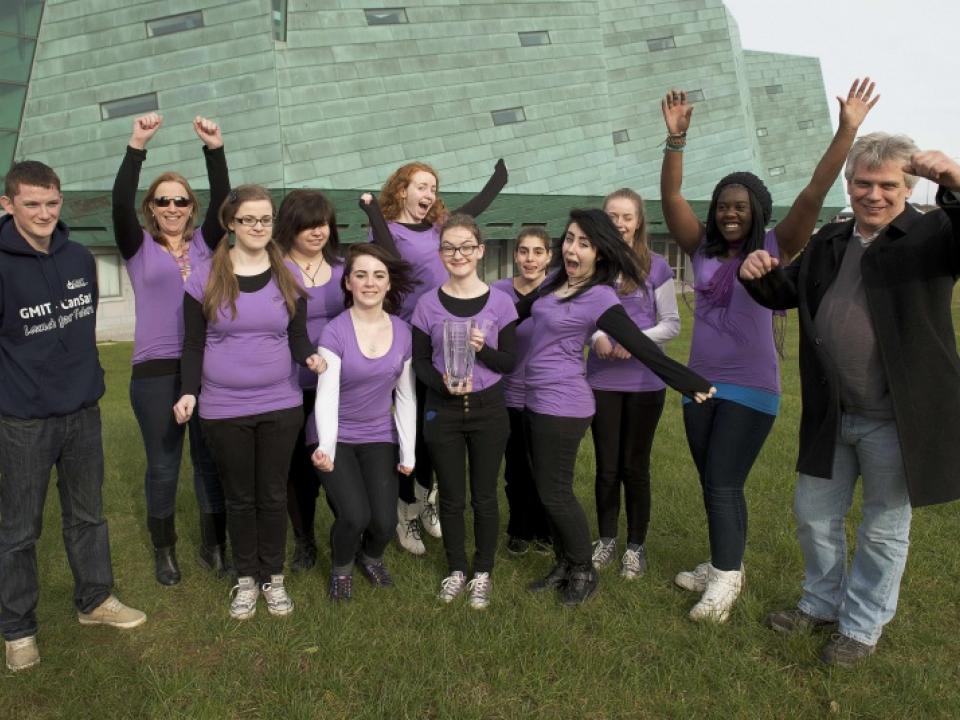 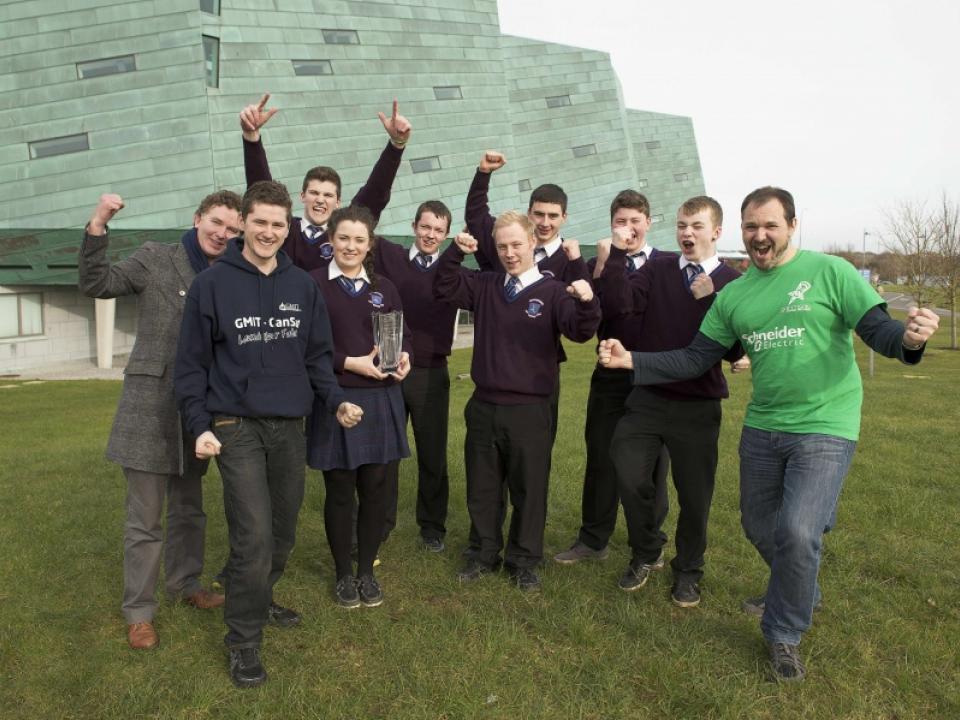