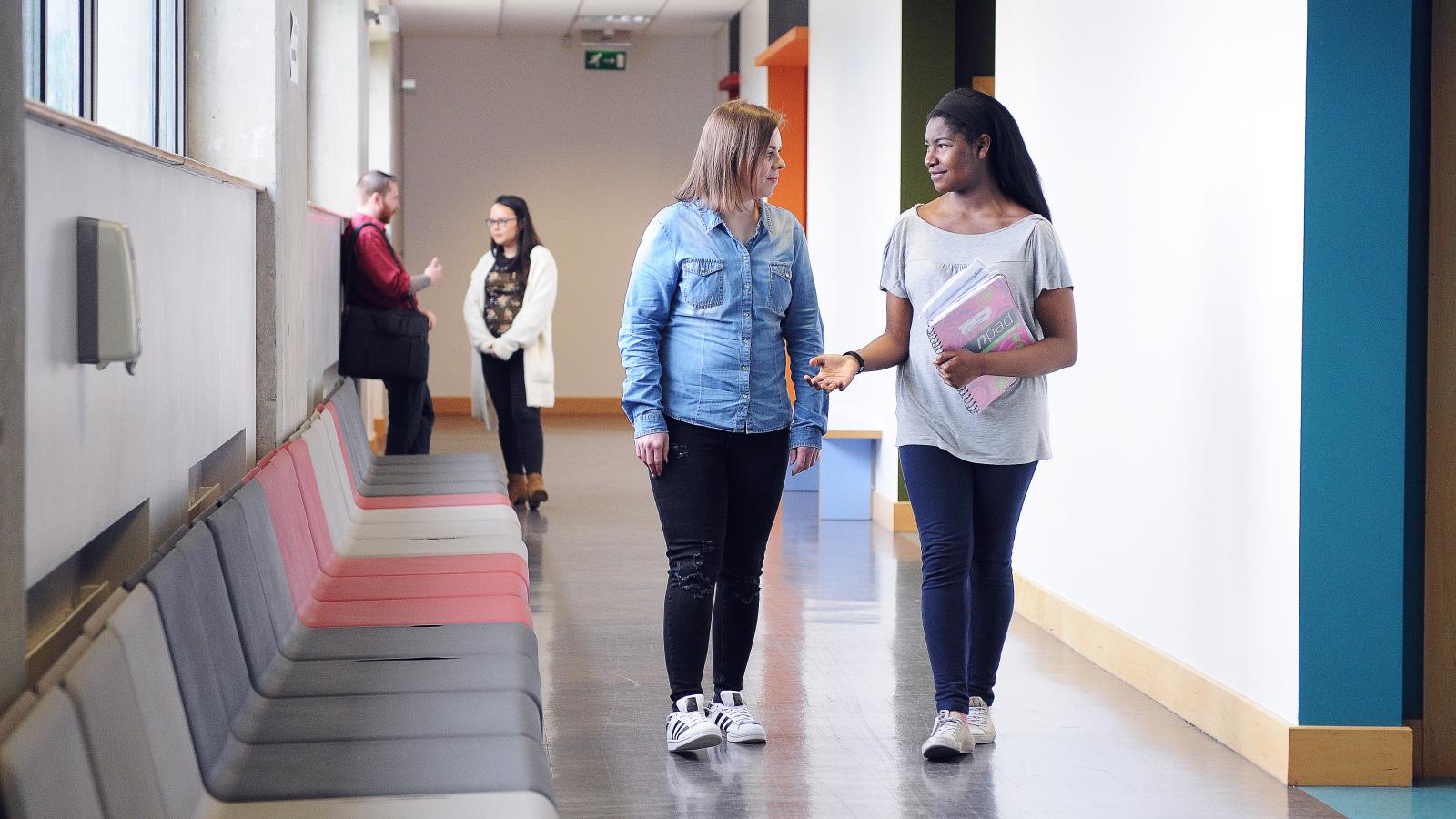 “GMIT’s Vision for Biodiversity” aims to support and promote biodiversity conservation in teaching and learning on all campuses and environs and through community and knowledge sharing activities across the region.

Approved by GMIT’s Executive Board on 18 January (2022) it will be implemented through the newly established GMIT Centre for Sustainability, led by Dr Mark Kelly, Head of Centre.

The ambitious plan aligns with the objectives of the Government’s National Biodiversity Plan 2017 – 2021, through four main objectives that include being proactive in biodiversity conservation, considering biodiversity in the planning and management of GMIT’s built environment and surroundings, increasing knowledge of biodiversity among students and staff, embedding biodiversity related topics in curricula design, and engaging with communities and knowledge sharing across the region.

GMIT has been actively involved in Green Campus and environmental activities for over a decade, with Mayo and Letterfrack staff and students leading the way. The Mayo campus, led by Green Campus Chair Lynda Huxley, became the first campus in the world to receive the Green Campus Flag (2011) from the Foundation for Environmental Education (FEE) and An Taisce for waste reduction and recycling initiatives. In 2014 it was awarded its second flag for biodiversity initiatives such as planting native trees, establishing a Sanctuary Garden and Swift nest boxes, as well as outdoor classroom and biodiversity integration into curriculum design (Outdoor Education degree courses).  GMIT Letterfrack was awarded the An Taisce Green Campus Flag in 2014 and its second Green Flag for biodiversity in 2019 for initiatives including water and waste reduction, energy conservation, woodland planting (five acres in Connemara National Park), and transport initiatives.

Last year, GMIT became a signatory of the SDG Accord, which commits GMIT to playing a transformation role in attaining the SDGs by 2030. On 27 January 2022 GMIT signed up as a supporter of the All-Ireland Pollinator Plan (AIPP), one of the first actions outlined in the new vision document.

Chair of the interdisciplinary group who prepared GMIT’s Vision for Biodiversity Dr Katie O'Dwyer, lecturer in Aquatic Ecology, says: “It’s three years since the Irish Government acknowledged the severity of the challenges by declaring a ‘biodiversity emergency’ and it’s encouraging to see GMIT stepping up to play our part, taking an active role in protecting biodiversity on our campuses and within our communities. Our efforts will also contribute to ongoing projects within the Galway National Park City initiative. Ní neart go cur le chéile (There is no strength without unity).”

Some of the courses within GMIT which address biodiversity directly include:

For further details on the GMIT’s Biodiversity Vision and the GMIT Centre for Sustainability, see https://www.gmit.ie/about/centre-for-sustainability 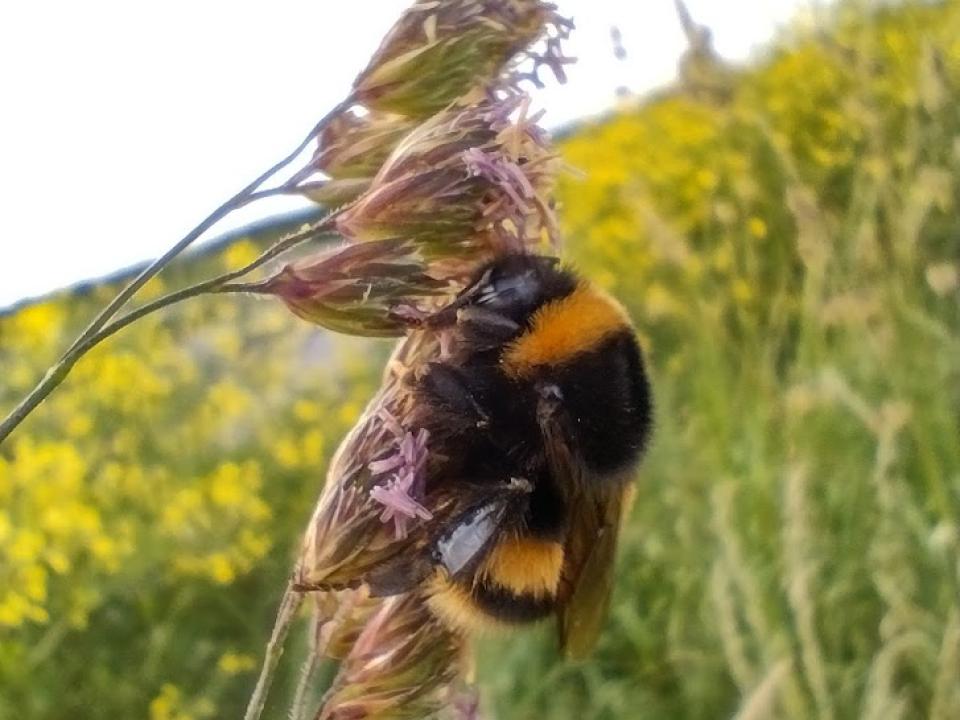 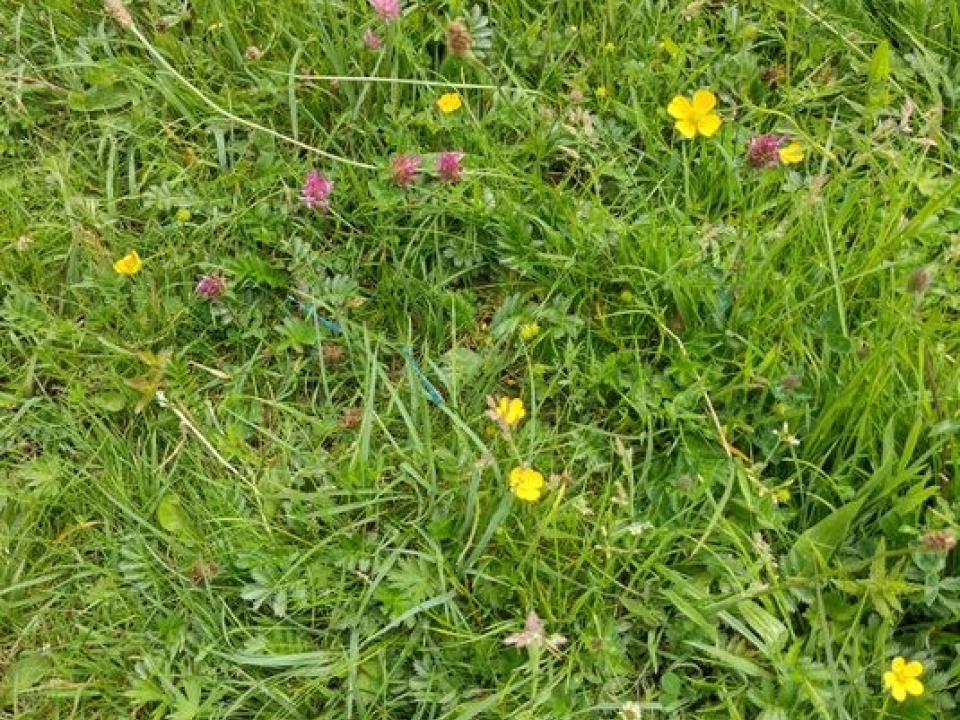