‘Goût de France’, initiated by the French Ministry of Foreign Affairs and International Development and chef Alain Ducasse, is a series of culinary events celebrating French gastronomy, involving 2,000 chefs and 2,000 menus in 150 counties across five continents including Ireland during the month of March. It was inspired by Auguste Escoffier who launched the “Dîners d’Épicure” (Epicurean Dinners) initiative in 1912.

French Ambassador Thébault said: ‘“Good France / Goût de France is an exceptional opportunity to showcase the vitality of agrifood links which exist between our two countries. I am delighted that this third edition of Good France allows for the participation of Culinary Arts Schools in Ireland, many of whom share a strong connection with French schools, particularly under the Erasmus+ programme. The possibility for Irish and French students to train in another country, learn new skills and improve their language abilities during their education is a sign of the strong bonds which unite our two countries and an excellent sign for the future of French and Irish cuisine.”

Gerry Talbot, Head of the GMIT Dept of Culinary Arts and the Services Industry, said “We were delighted our event went so well. Ambassador Thébault was very complimentary in his praise for our students and staff, saying the food they prepared and served was on a level with food served in the finest restaurants in France. The event involved students on Tourism, Languages, Culinary and Hospitality courses and we are very proud of them all.” 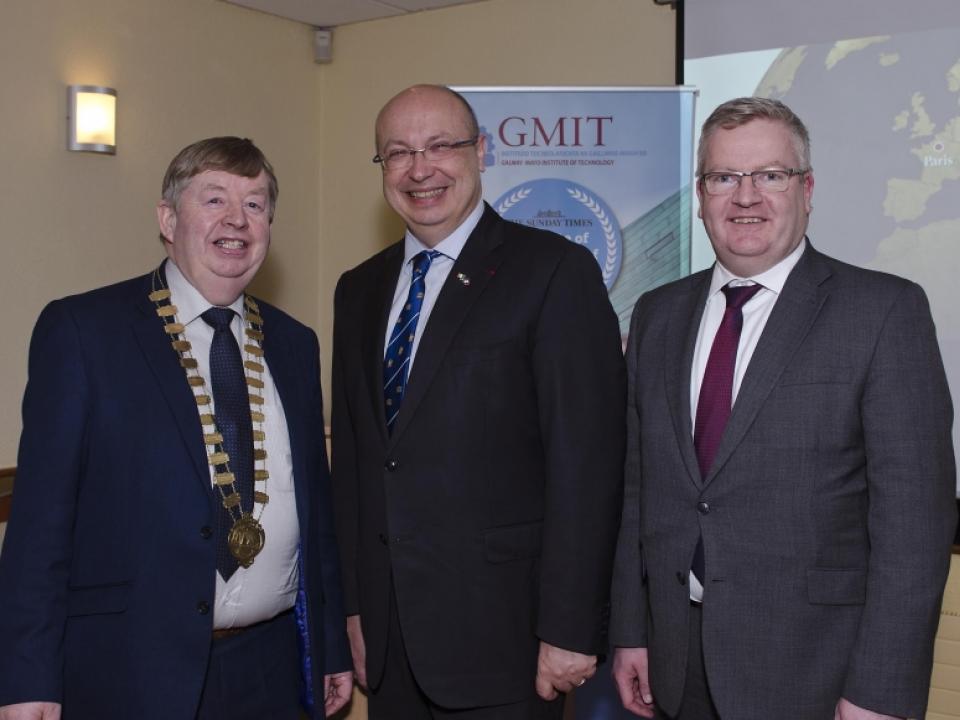 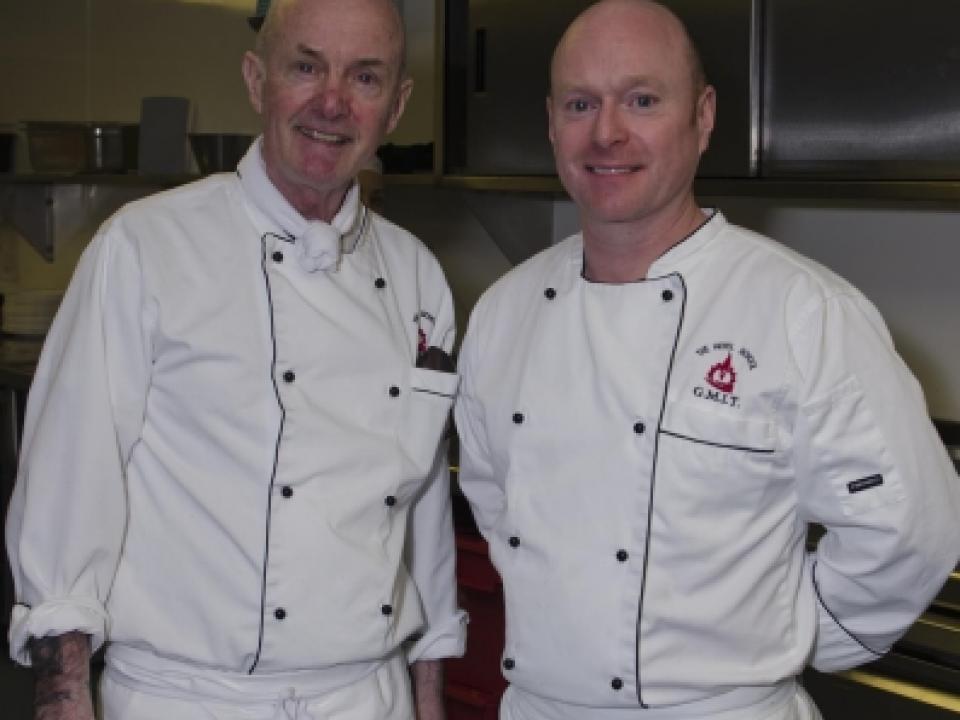 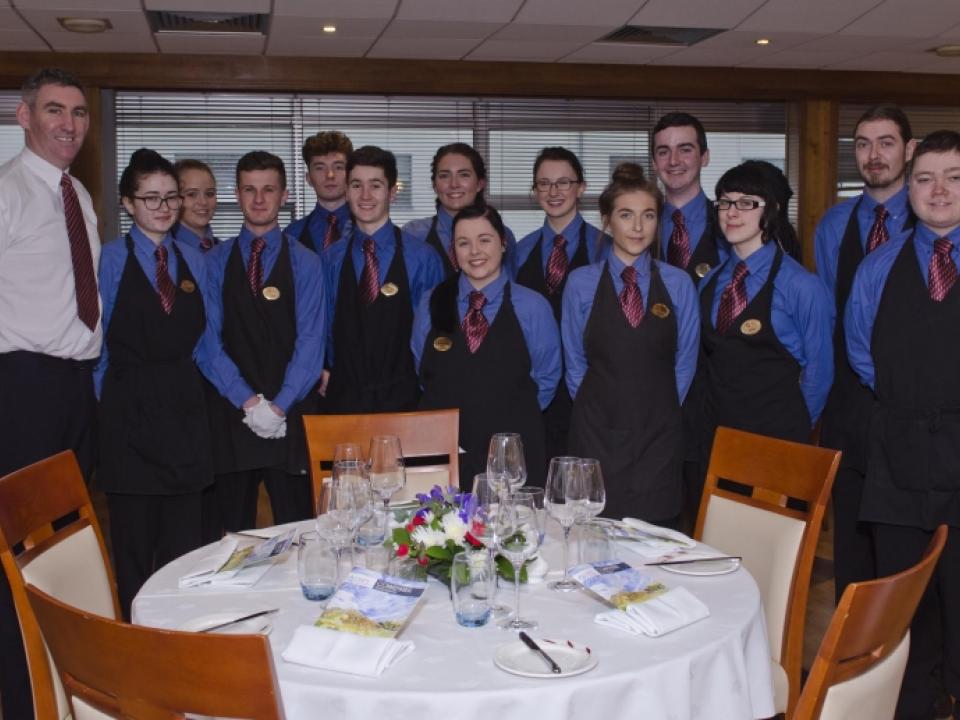