Speaking at the Fellowships ceremony, the President of GMIT Michael Carmody said: “This is the first time in the 40 year history of the Institute the Governing Body of GMIT has decided to award honorary fellowships. The fellowships publicly recognise the contribution each of the recipients has made in their chosen field and celebrates their achievements.”

GMIT celebrates its 40th anniversary this academic year (2012/13). RTC Galway opened its doors on Monday 18 September, 1972, with 1,213 students on campus. Today, GMIT has almost 8,000 full and part-time students in five campuses across Galway and Mayo with graduates working all over the world in a range of disciplines. Read more about GMIT’s history: http://www.gmit.ie/40th/index.html 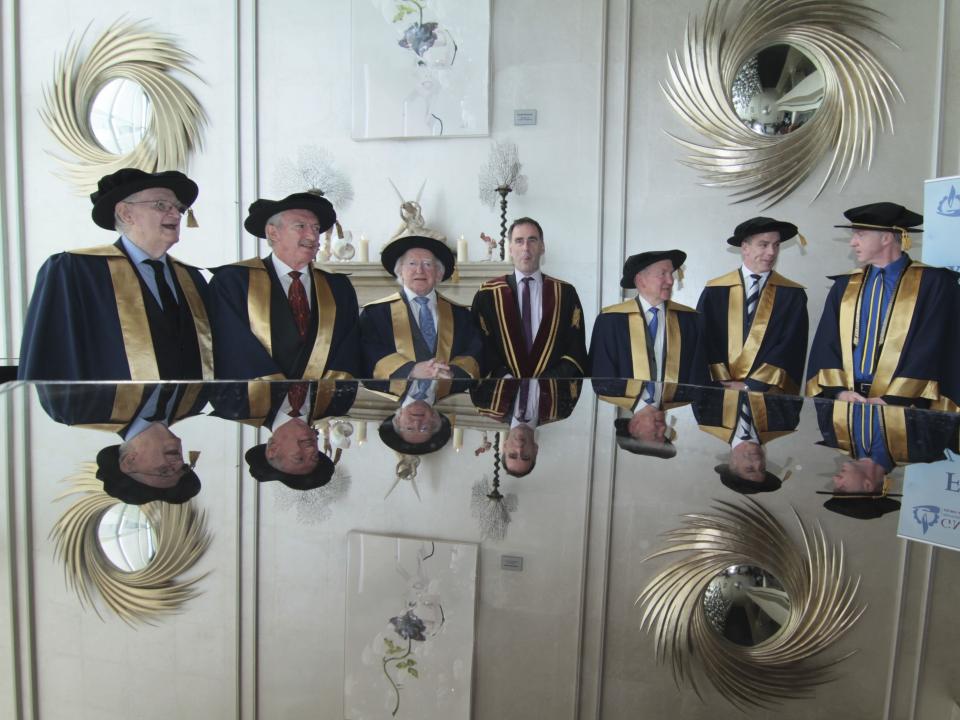 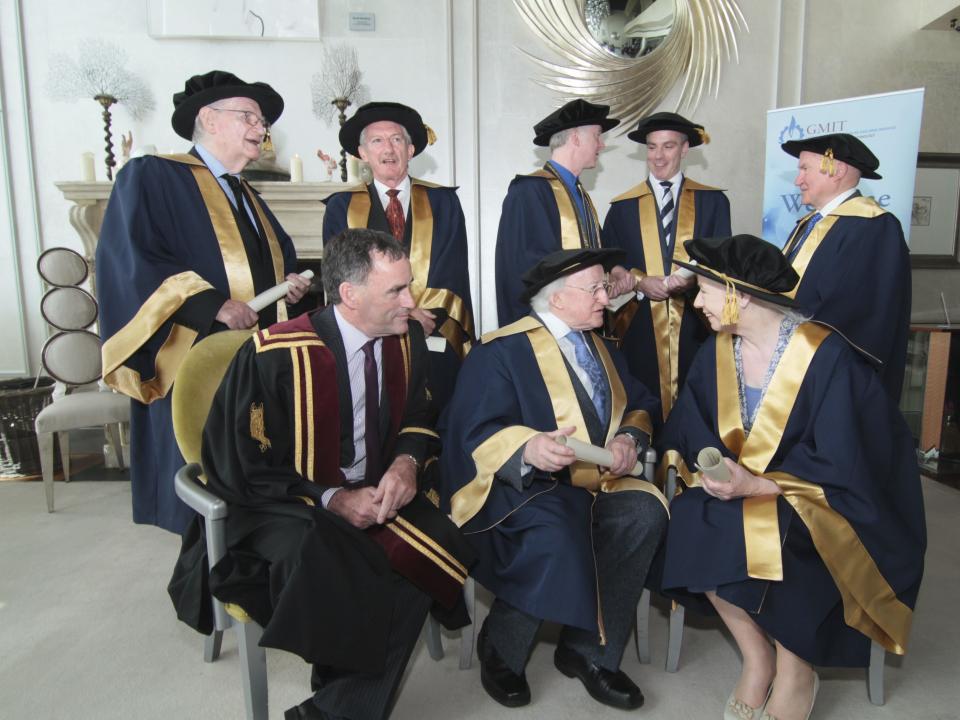 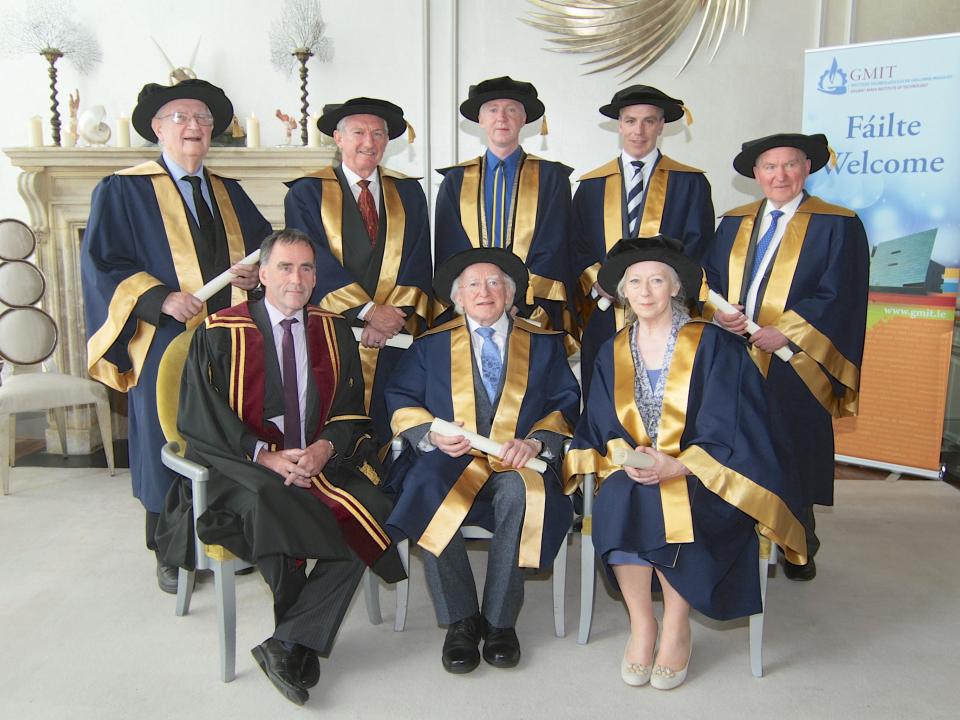 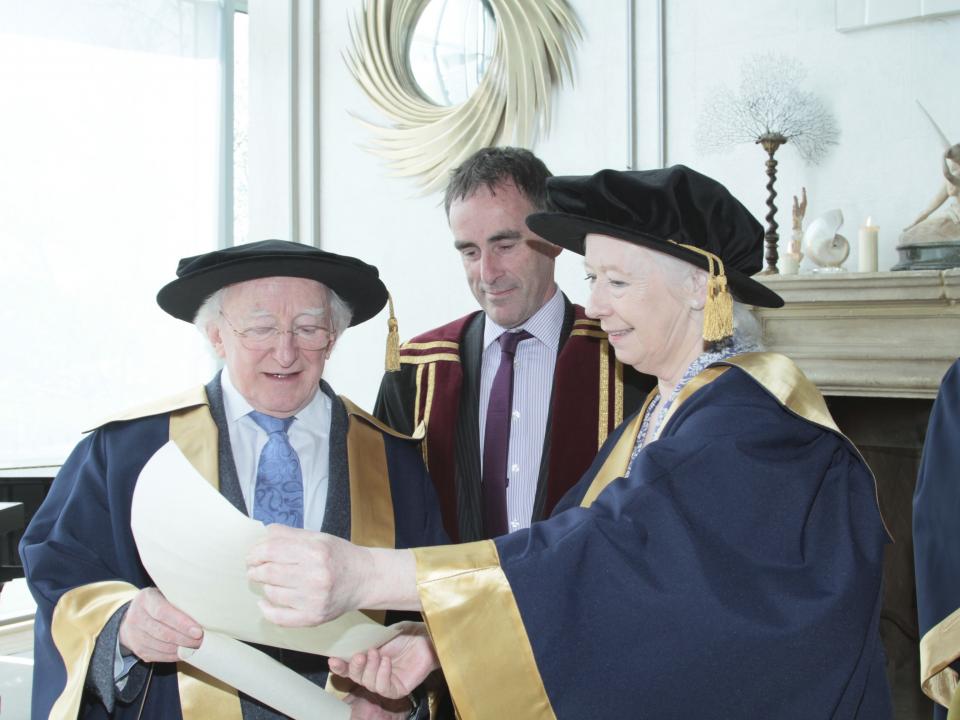