Cian Mulligan, a student at GMIT’s National Centre for Excellence in Furniture Design & Technology in Letterfrack, has been ranked 6th in the Cabinetmaking WorldSkills Competition held in São Paulo, Brazil. Cian also won a Medallion for Excellence due to his outstanding performance.

Cian from Taravic, Redgap, Rathcoole, Co. Dublin, is a second year student studying on the B.Sc. in Furniture and Wood Technology programme. Earlier this year he achieved first place in a rigorous selection process designed to identify the highest skilled young cabinetmaker for inclusion in an Irish team. This year 14 skilled young people we sent to compete in an array of skill areas.

Held every two years, the WorldSkills Competition is the world's largest professional education event. Competitors from over 50 countries and regions, in the Americas, Europe, Asia, South Pacific and Africa, simulate real work challenges that must be completed to international standards of quality. They demonstrate individual and collective technical skills to perform specific tasks for each of the professional skills.

In an extremely tight fought Cabinetmaking competition an unprecedented five gold medals were awarded, and one bronze.  Cian was ranked in sixth place and obtained a Medallion for Excellence due to the very high quality of his work. Having just returned from Brazil this week (August 19th) Cian said: “It was an amazing experience. The competition spanned over four days with an average of five hours each day. It was intense and exciting. Now, I am ready to get back to college and see where I will end up for my 3rd year work placement.”

The IrelandSkills and WorldSkills co-ordinator for GMIT Letterfrack, lecturer Anthony Clare, said: “Cian’s work was exceptional throughout the week and we wish to congratulate him on his incredible ability and competence, to comprehensively compete in the WorldSkills competition final.  This has followed on from three months of rigorous preparation where his professionalism, commitment and dedication underpinned his tremendous temperament and skill.  He is a credit to Team Ireland and also as a student ambassador of GMIT Letterfrack.”

In preparation for the competition, an intensive training programme took place in the Dun Laoghaire Further Education Institute under the direction of Declan Barrett, the Irish WorldSkills mentor for Cabinetmaking. Michael McGuigan of Festool Ireland also kindly supported Cian’s participation in the WorldSkills competition by supplying an extensive array of power tools and equipment used.

Dermot O’Donovan, Head of Department, GMIT Letterfrack, says: “Cian’s achievement clearly demonstrates the skill level attained by students studying on our programmes. Cian’s skills and ability attained after just two years of study enabled him to earn a place, represent, and compete for Ireland on the world stage. He has proudly demonstrated the quality of education and training on offer here in GMIT Letterfrack.”

“Other GMIT Letterfrack students who have participated in WorldSkills Cabinetmaking finals are Darren Barber in 2013, who was ranked 9th and P.J. Murphy in 2007, who also ranked 6th and won a Medallion for Excellence” adds Mr.O’Donovan.

GMIT Letterfrack students’ success in both national and international competitions underlies the excellence of standards in teaching and learning at the campus which has approximately 240 students registered on degree and honours degree programmes in Furniture Design & Manufacture, Furniture & Wood Technology and in Teacher Education. The college has strong links with industry with all students offered placements both in Ireland and overseas as part of their programmes.

For more information on programmes in the National Centre for Excellence in Furniture Design & Technology at GMIT Letterfrack, visit our website or Facebook, or telephone 097-42653. 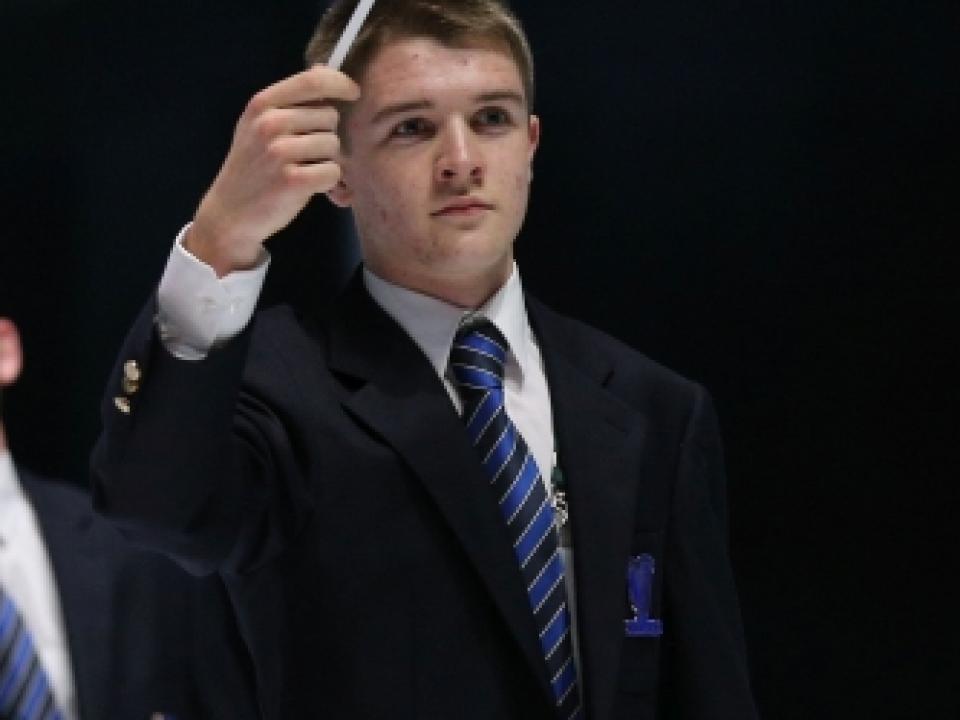 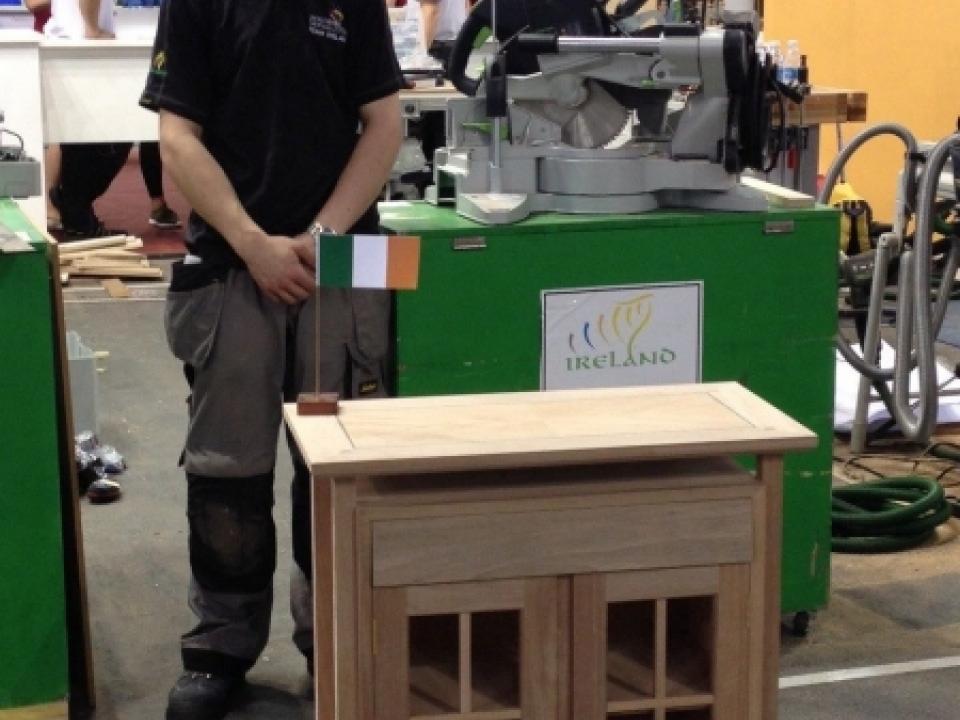