GMIT hosted The Éamonn Ceannt Tribute Dinner in the Institute’s Connemara Room Training Restaurant on Wednesday, 21 September, to mark the 135th anniversary of the birth of Éamonn Ceannt – one of the seven signatories of the 1916 Proclamation.

The dinner, which GMIT held in partnership with Galway County Council, was prepared and served by the students and staff of the college, under the guidance of lecturers Noel Loughnane, Diarmuid O’Conghaile and Mary Reid. It showcased the excellent reputation that GMIT’s College of Tourism and Arts (CTA) has attained in educating culinary arts and service industries students.

Éamonn Ceannt was born in the village of Ballymoe, County Galway on 21 September 1881. At the age of two, Éamonn moved with his family to Ardee and then to Drogheda, before finally settling in Dublin in 1892. A renowned uileann piper, an avid gardener and an advocate for the Irish language, he frequently returned to his native county for holidays. During the 1916 Rising, he was Commandant of the 4th Battalion Irish Volunteers in the South Dublin Union. After the Rising ended, he was executed by firing squad on 8 May 1916, aged 34.

The menu for The Éamonn Ceannt Tribute Dinner drew upon the rich diversity of Ireland’s gastronomic heritage and included the following: a selection of canapés; brawn, parsnip, pear and hazelnuts; a tasting of Irish Lamb, pea and mint purée, rosemary jus and champ potato; a fillet of hake served on a colcannon mash, mussel broth; gardener’s pride vegetables and potatoes; autumn apple plate; and turf smoked whiskey truffles.

The dining experience featured poetry, reenactments and song. It was brought to a conclusion by Mary Gallagher, who spoke about the everyday life of her granduncle, Éamonn Ceannt.

The Guests of Honour at the dinner included Éamonn Ceannt’s grandnieces, Mary Gallagher and Nora Sleator; his grandnephews, David Ceannt and Michael Sheehy; and his great grandniece, Niamh Sleator. In attendance were the Mayor of the City of Galway, Cllr. Noel Larkin; the Cathoirleach of the County of Galway, Cllr Michael Connolly and the President of GMIT, Dr Fergal Barry. Guests from Ballymoe and other local communities also attended, as did representatives from Ireland 2016, Galway City Council, NUI Galway, and Tulla Reaching Out.

The coordinator of GMIT’s 1916–2016 Programme of Events, Dr Mark McCarthy, lecturer in Heritage Studies and author of Ireland’s 1916 Rising: Explorations of History-Making, Commemoration & Heritage in Modern Times, said: ‘GMIT was honoured to partner with Galway County Council in marking the anniversary of Éamonn Ceannt’s birth. We welcomed 55 guests to the college for the tribute dinner, which drew upon our expertise in the areas of tourism, hospitality, culinary arts and heritage’.

The Cathaoirleach of the County of Galway, Cllr Michael Connolly, says: “Galway County Galway is delighted to support GMIT with this tribute dinner and many other 1916 commemorative initiatives in this centenary year.”

The dinner was one of more than 50 events that GMIT is holding this year to mark the centenary of the 1916 Rising. Its programme continues next Tuesday, 27 September, with the launch of a seven-week 1916-themed public lecture series, to celebrate the 21st anniversary of the commencement of Heritage Studies courses in the college.

The first lecture in the ‘Ireland’s Rising, 1916-2016’ public lecture series will be delivered by Professor Gearóid Ó Tuathaigh (Emeritus Professor of History, NUI Galway), on Tuesday 27 September, who will speak about ‘Public History, Irish Historians and 1916’. The lecture commences at 6:30 pm in Room 994, Galway Campus. All are welcome. For details of this and other events between now and December, see: www.gmit.ie/1916 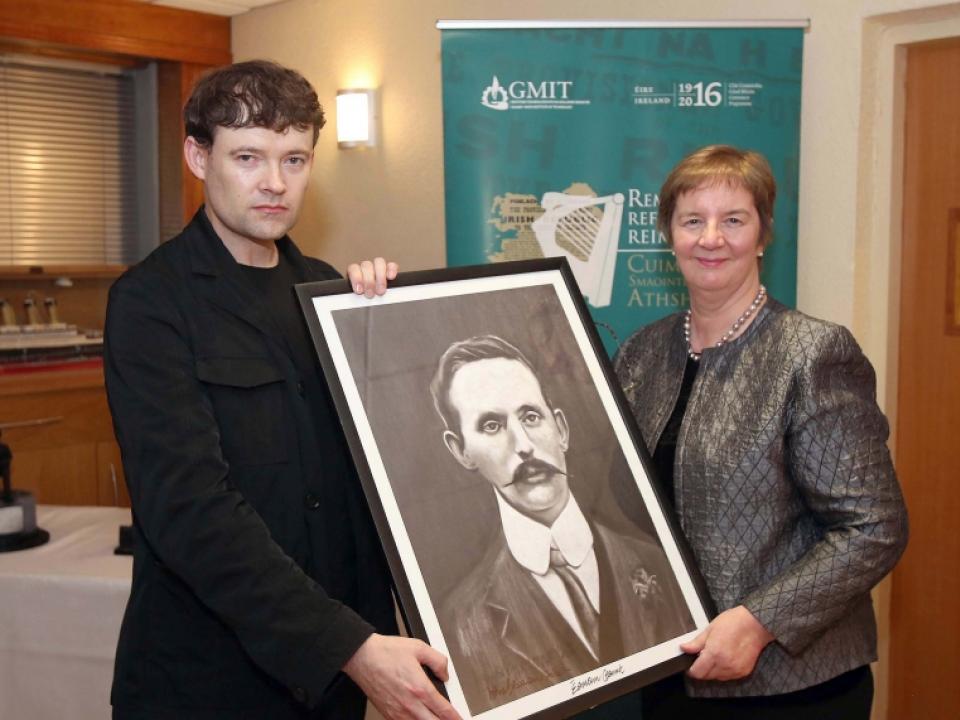 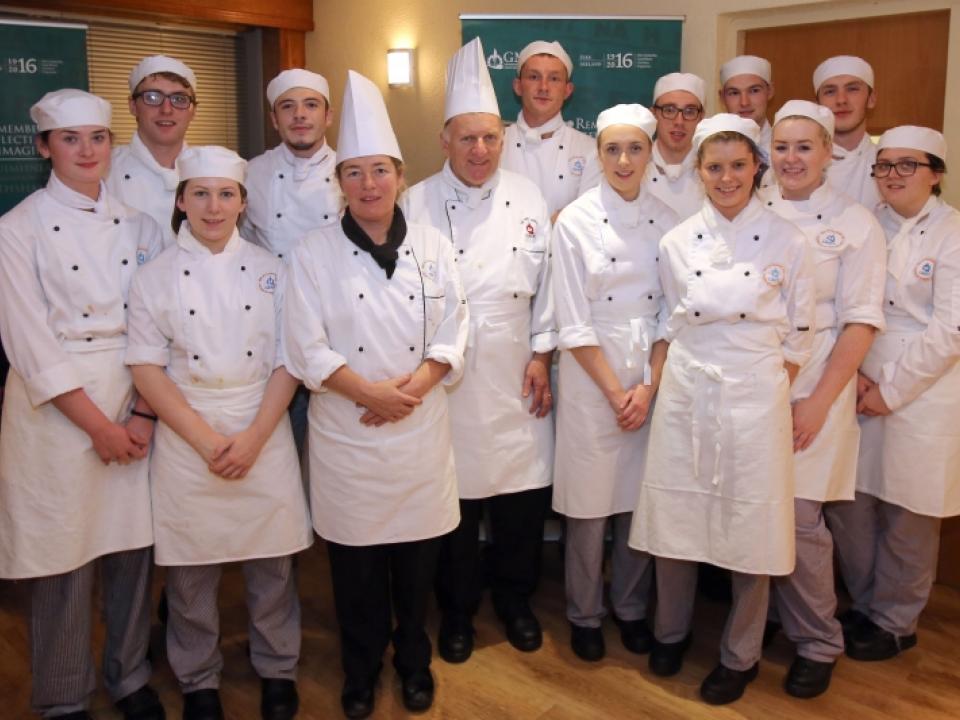 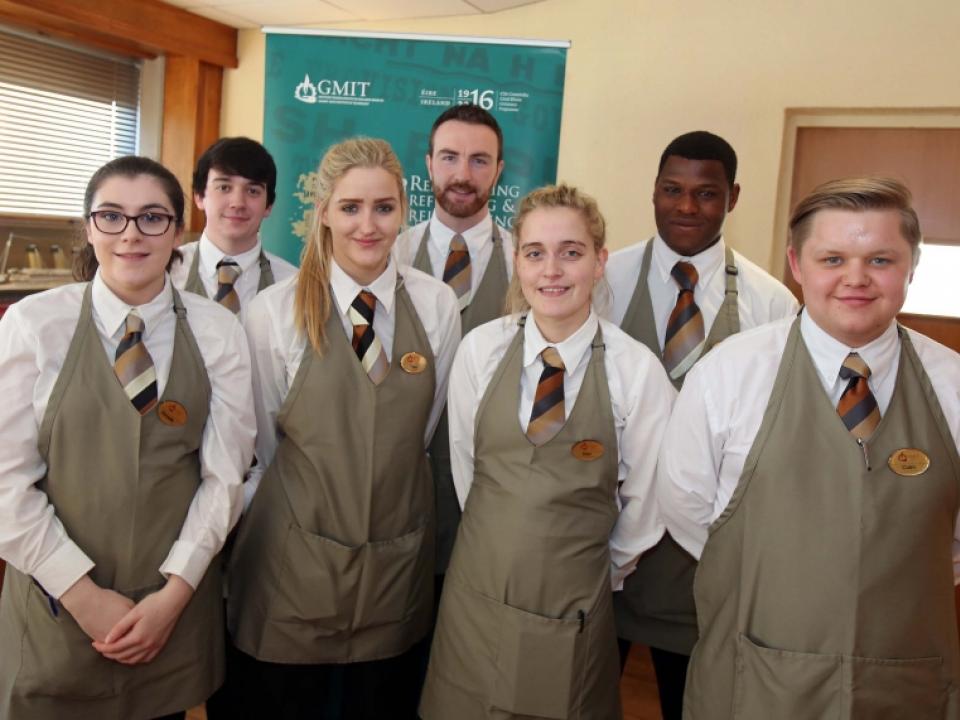 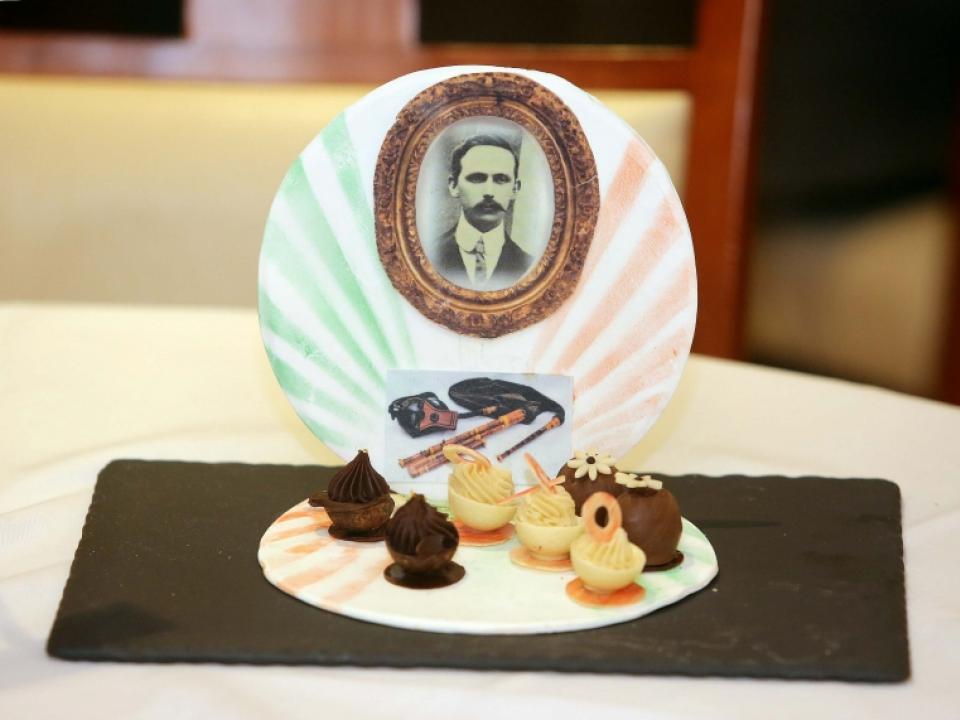 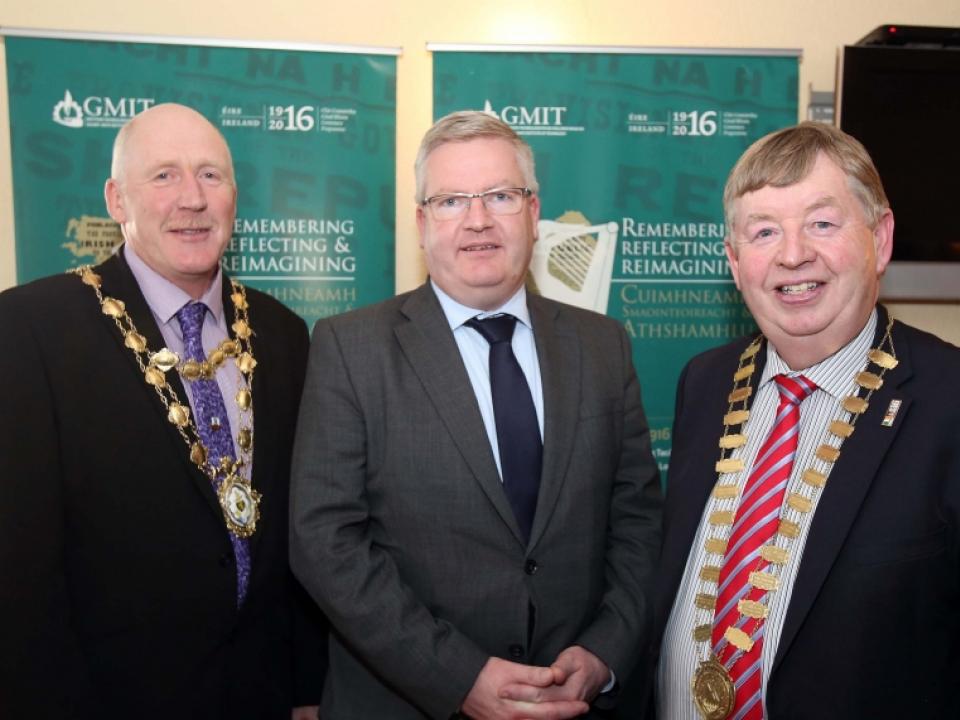 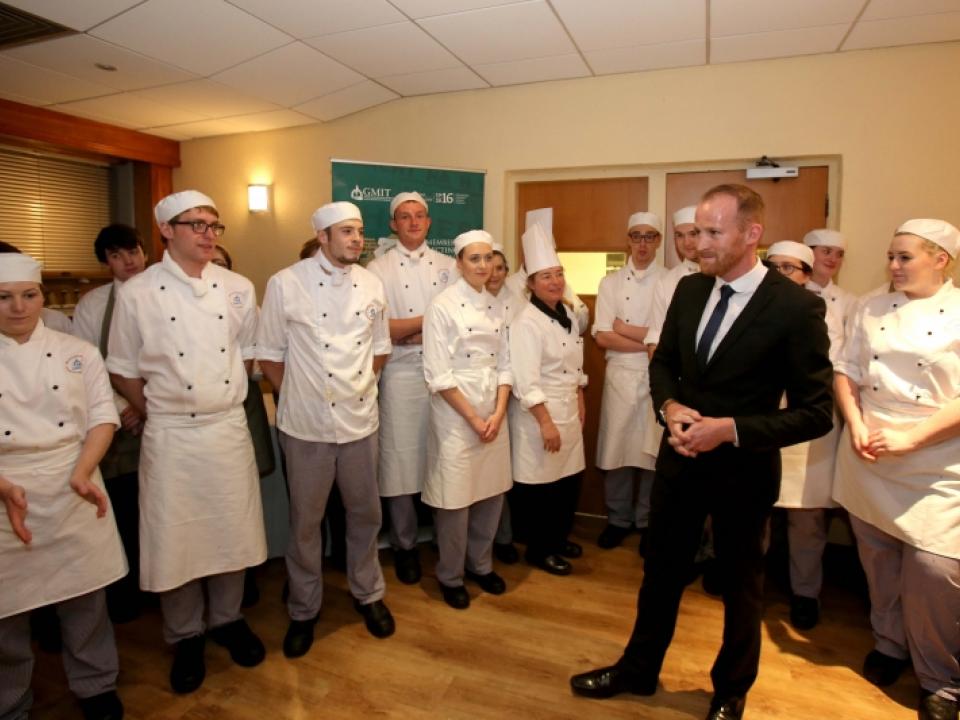