Staff in GMIT’s Marine and Freshwater Research Centre in Galway are celebrating the latest success of their colleague, Dr Olga Lyashevska, at the World Judo Championship in Morocco where she won the bronze medal this October.  Earlier in the year Olga was a gold medallist at the European Brazilian Jiu Jitsu championships in Barcelona before scooping the silver medal in August at the World Masters Brazilian Jiu-Jitsu Championship in Las Vegas.

Olga joined GMIT four years ago as an ecological statistician and writes the code to reveal interesting patterns or dependencies in all kinds of data.  Her analyses and models at the MFRC caught the attention of GMIT’s Medical and Engineering Technologies (MET) Gateway where she has developed an additional role as senior researcher in data analytics.

Originally from Crimea, Olga started training 15 years ago when she was a postgraduate student in Holland and earned her black belt in Judo after only five years of training.  After another five years Olga won a black belt in Jiu Jitsu, building a reputation as a serious opponent in European competitions.  Her involvement in martial arts doesn’t stop at competing.  For the last three and a half years she has taught two classes a week in women’s self-defence and Jiu Jitsu at Galway’s Point Blank Submissions martial arts gym.  If you’re reading this and you’d like to join one of Olga’s classes her message is: “Please come along, we would love to have you!”.  When not competing and teaching Olga referees at European and World championship competitions.

“Finding jiu-jitsu and judo was pure luck. I don’t know how my life would be without it. It all started when I was a masters student in Environmental Sciences at Wageningen University.  I had a self-study week, meaning there were no regular classes, just preparation for the exams, so there was more time for sports. Out of curiosity I picked a random activity at the university sport centre and decided to give it a try. The first class was scary but fun and I haven’t stopped training since”.

“Now, being an instructor, I have learned two things. First, you do not know whether you like a sport until you actually do it yourself and, second, the first time can be intimidating but don’t give up.  I enjoy teaching classes which allows me to build connections with the students, see their progress and help them to get better in sport and become more confident in life.”

Galway-Mayo IT, IT Sligo and Letterkenny IT are working towards becoming a Technological University for the west and northwest of Ireland. 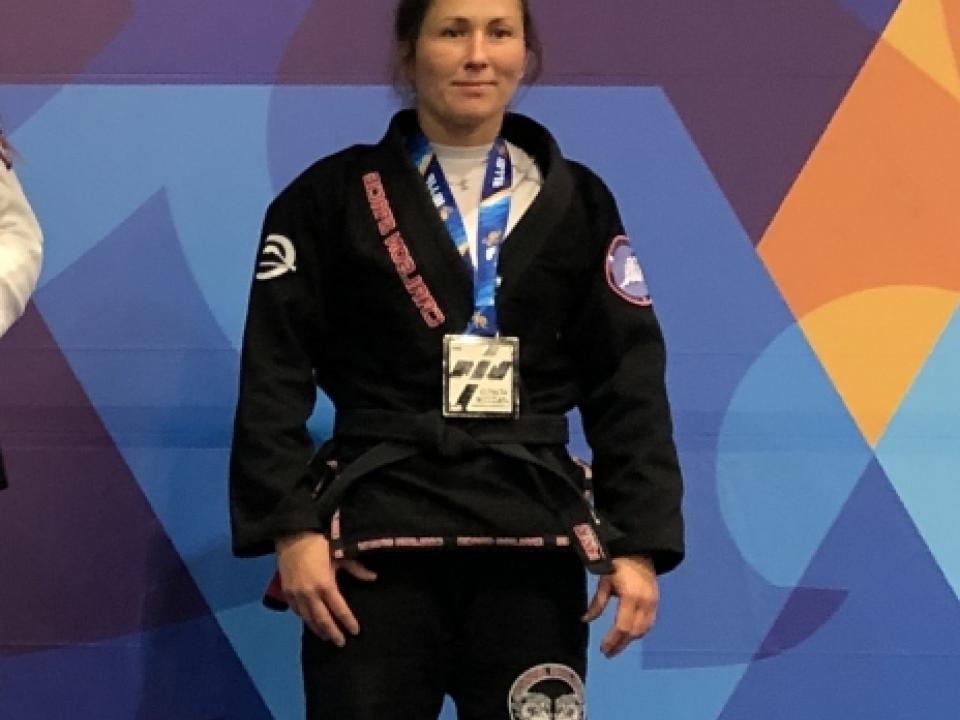 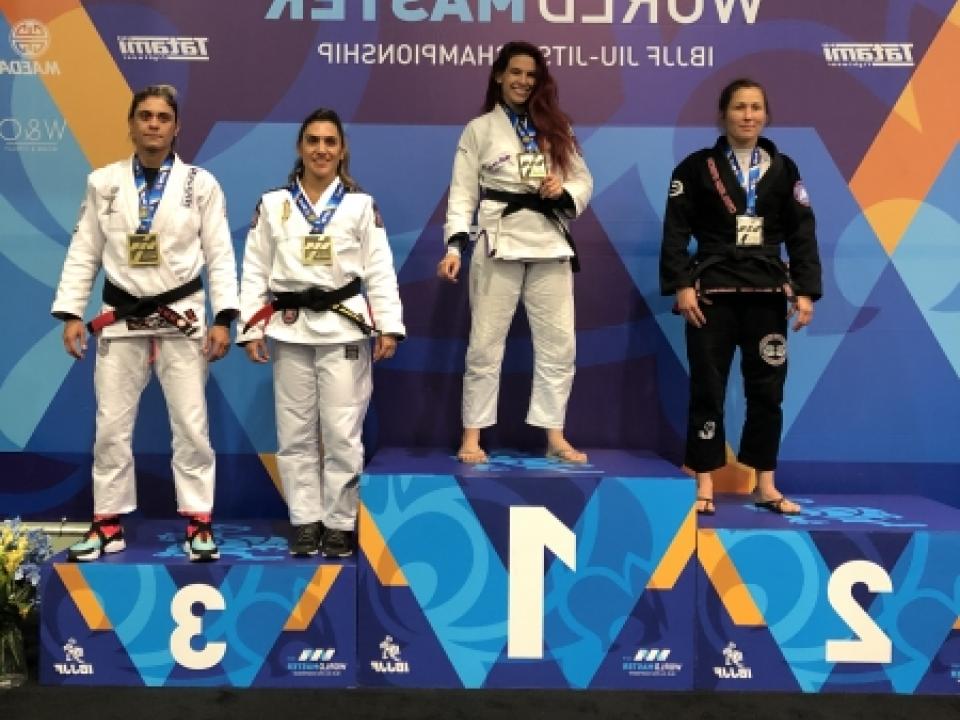 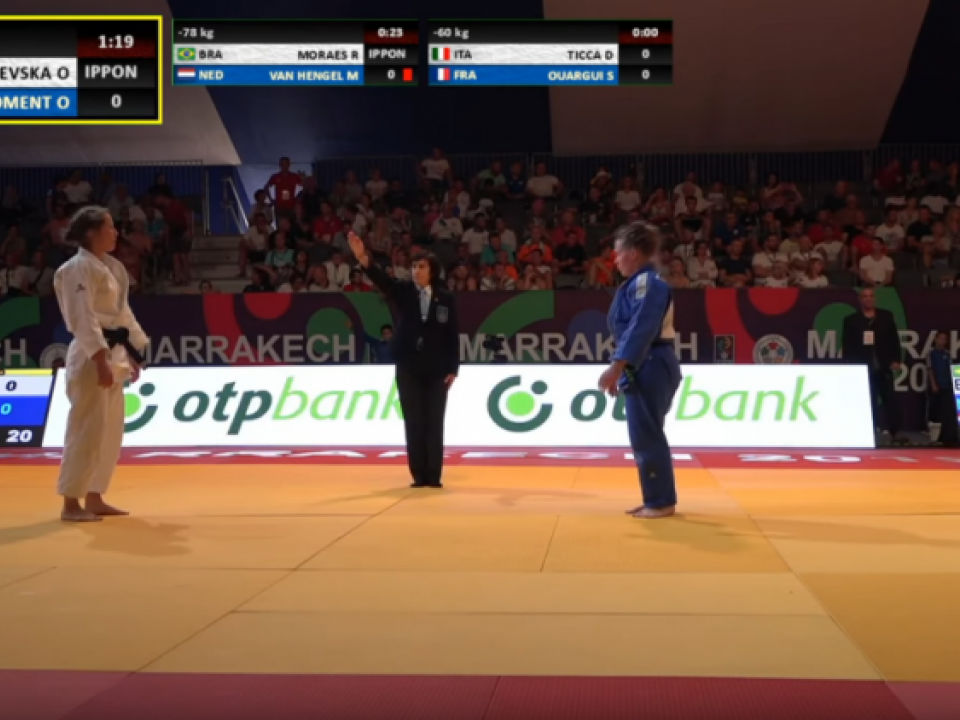