The first study of microplastic pollution in Arctic waters was published Thursday, 8 October, in Nature’s Scientific Reports by GMIT scientists and their collaborators. Plastic marine litter is found in varying quantities and sizes around the globe from surface waters to deep sea sediments. However, a survey of microplastic pollution has never before been reported in Arctic waters.

Lead scientist, Dr Amy Lusher, explained the motivation for her survey: “As sea ice extent is reducing, heightened shipping and fishing activity may increase marine pollution in Arctic waters. Baseline estimates of microplastic pollution levels and an understanding of microplastic distribution are crucial. This information will help determine the effects of this novel pollutant on the environment and organisms”.

Dr Lusher’s team found microplastics were abundant in surface and sub-surface waters. Microplastic particles were mainly fibrous, suggesting that they originated either from the breakdown of larger items, or from sewage and wastewater from coastal areas. The origins and pathways bringing microplastic to the Arctic remain unclear but large scale ocean transport and local input are both indicated.

Italian collaborator, Dr Valentina Tirelli, is concerned about the potential effects of microplastic pollution on marine life in the Arctic: “The abundance of microplastic in surface waters suggests that there is a high probability that marine organisms will encounter microplastics. If microplastics break down into smaller pieces, zooplankton and other marine organisms may confuse microplastic particles for their food, and mistakenly ingest the plastics. Further research is needed to determine if the functioning at the base of Arctic food chains is affected”.

Dr Lusher’s Arctic research was conducted as part of her PhD research at GMIT in collaboration with OGS, theItalian National Institute of Oceanography and Experimental Geophysics. The research was supported by the Irish Research Council and EUROFLEETS2 polar call (a project of the European Commission’s 7th Framework Research Programme). 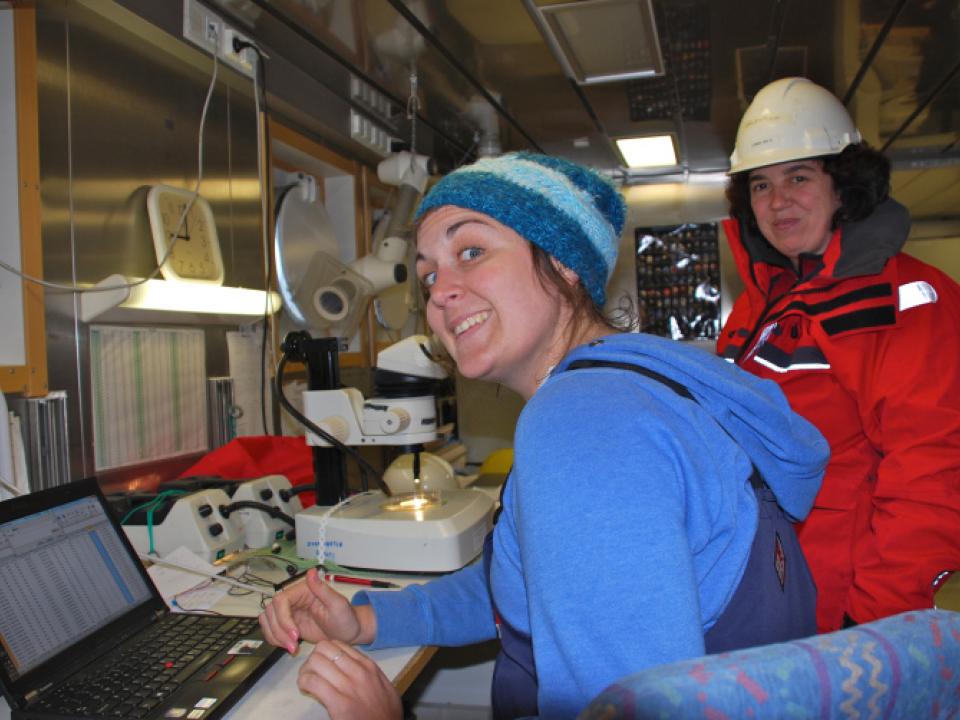 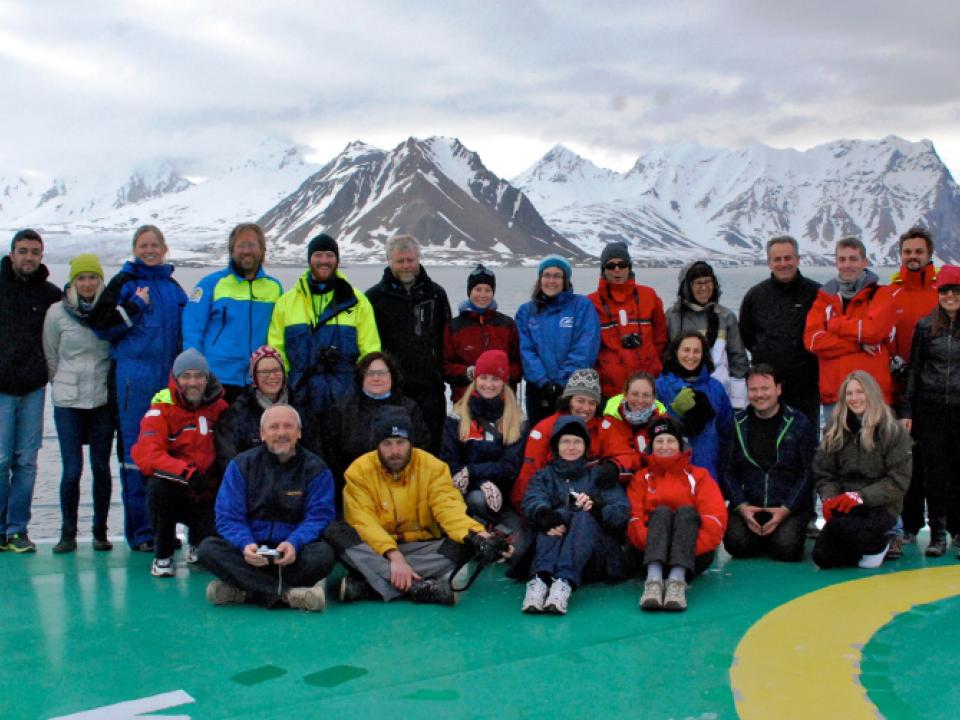 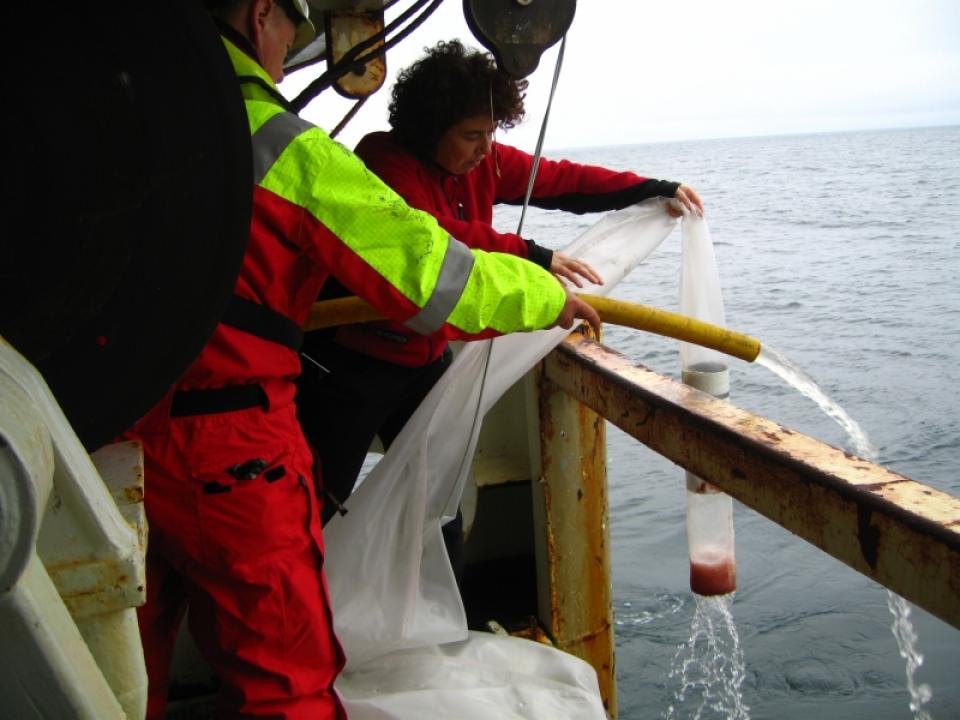