Cian Mulligan, a student at GMIT’s National Centre for Excellence in Furniture Design & Technology in Letterfrack, has scooped the coveted top award in this year’s IrelandSkills National Competition in Joinery, held in Cork Institute of Technology.  Cian, from Taravic, Redgap, Rathcoole, Co Dublin, is a third year student studying on the B.Sc. (Hons) in Furniture and Wood Technology programme.

In the IrelandSkills Joinery competition final, the competitors worked from a detailed set of drawings to set out and make an intricate door with a diamond shaped internal frame with crossed glazing bars, where the door sat on a sloped, elevated base frame that incorporated dovetail joints.  A maximum time limit of 18 hours was set and the competitors used a combination of hand, power tools and machines to produce this piece.

Throughout the week the competition was extremely intense and the competitors for the final were selected as being the highest scoring candidates in the preliminary stage of the competition. The Joinery skill category was one of nine other IrelandSkills competition finals that took place in CIT last week.

This is not the first time that Cian has attained success in National Skills competitions as he represented Ireland in Cabinetmaking in the WorldSkills 2015 competitions held in São Paulo, Brazil last August, where he was ranked sixth in the world and won a Medallion for Excellence for his performance.

Anthony Clare, IrelandSkills Co-ordinator for GMIT Letterfrack, says the competition was very demanding and drew on all of the competitor’s skill and stamina. “To make this challenging piece required considerable skill in combining process execution, planning and time management to successfully complete it within the 18-hour time limit.  This was Cian’s first time to compete in the IrelandSkills National Competition Joinery final and I am absolutely delighted at his success.  On behalf of the students, staff and graduates of GMIT Letterfrack I wish to congratulate Cian for putting in such a huge effort to win this competition” added Mr. Clare.

Dermot O’Donovan, Head of Department, GMIT Letterfrack, says: “Cian’s achievement clearly demonstrates the skill level attained by students studying on the B.Sc. (Hons) in Furniture and Wood Technology. Cian is about to embark on his Work Placement module where he will spend the next twenty weeks in industry – he could not have any better preparation than this. His achievement will give him great confidence in dealing with the many technical challenges encountered in modem manufacturing environments.”

GMIT Letterfrack is the National Centre for Excellence in Furniture Design and Technology. GMIT Letterfrack students’ success in both national and international competitions underlies the excellence of standards in teaching and learning at the campus which has approximately 260 students registered on degree programmes in Furniture & Wood Technology, Furniture Design & Manufacture and in Teacher Education (Design, Graphic & Construction). The college has strong links with industry with all students offered placements both in Ireland and overseas as part of their programmes. 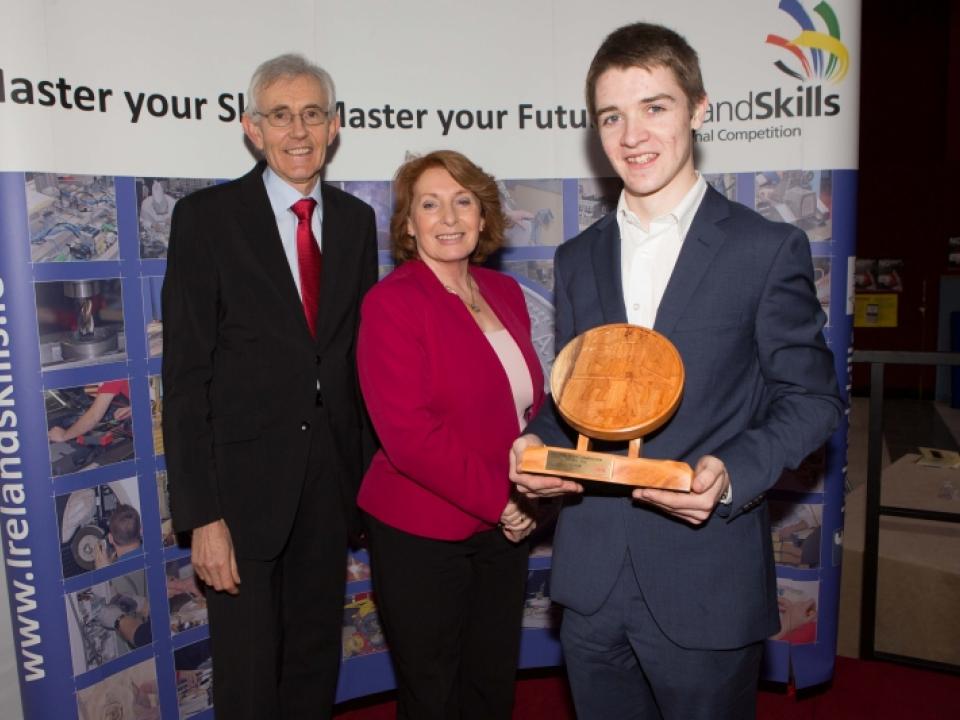 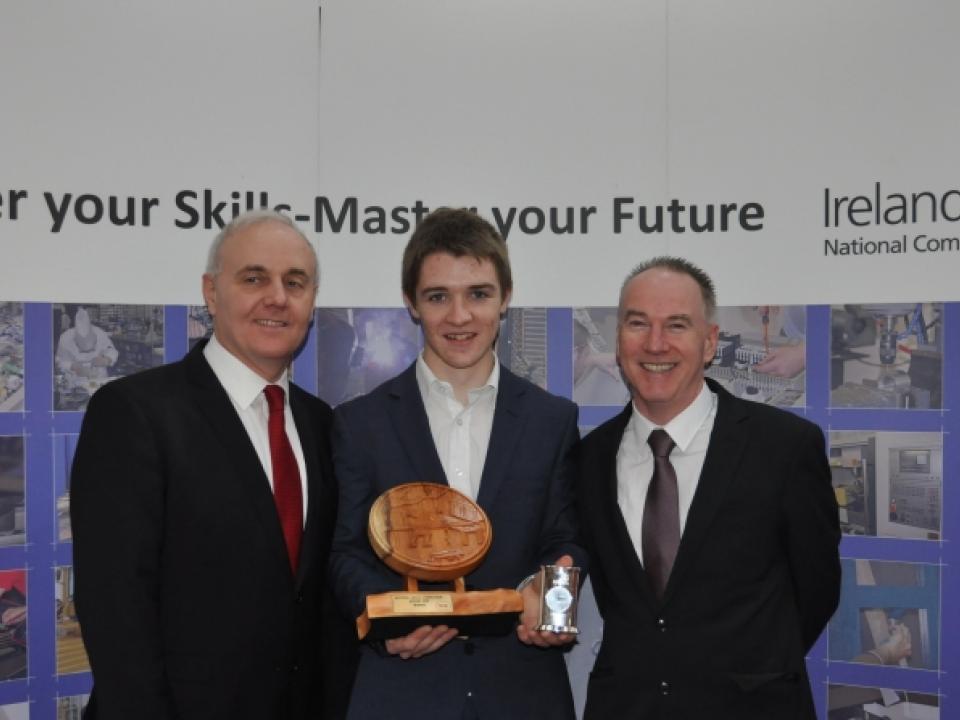 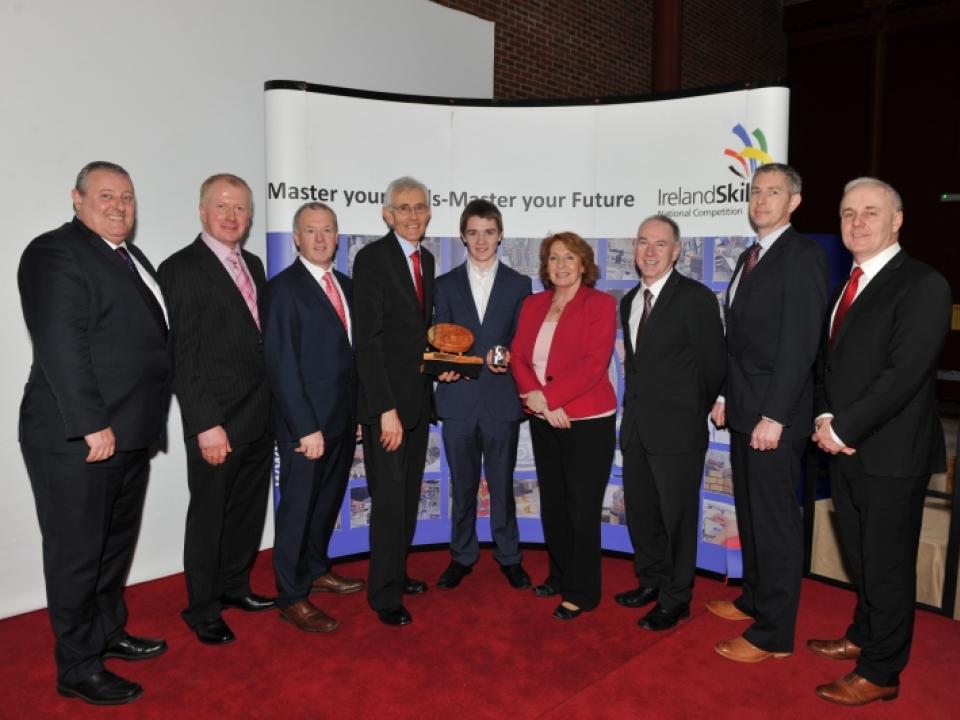