Kevin Cardiff to deliver public lecture in GMIT on "Money, Markets and Ireland"

The GMIT School of Business is hosting a public lecture by Ireland’s representative on the European Court of Auditors, Mr Kevin Cardiff, in the Galway campus on Monday next, 13 November, 11am to 12 noon.

Mr Cardiff was Secretary General of the Department of Finance from 2010 to 2012, overseeing the EU-IMF bank bailout programme. From that experience, he published the book ‘Recap: Inside Ireland’s Financial Crisis’. He joined the European Court of Auditors in March 2012 and is Ireland’s sole representative on that body.

In his testimony to an Oireachtas Banking Inquiry, he said Ireland came under huge pressure to enter the €85bn bailout set up by the Trioka (IMF, European Commission and the ECB). "At the moment we entered it, we were pushed - quite hard. The push was in some ways direct and transparent...we knew who was doing it, we knew what they were saying,”. he said.

Senior Lecturer Dr Noel Harvey, who organised the event, says: “This is a great opportunity for students and members of the public to hear Mr Cardiff’s comments about the night of the bank guarantee and other matters.

Professor Graham Heaslip, Head of the School of Business, says: “The insights that Kevin Cardiff shares with the students will be instructive and assist them greatly as they embark on their career paths.”

The event is open to the public and takes place in Room 903 in the new building, facing the Dublin Road, from 11 am to 12 noon. GMIT students and staff from all disciplines will attend the event. Admission is free. 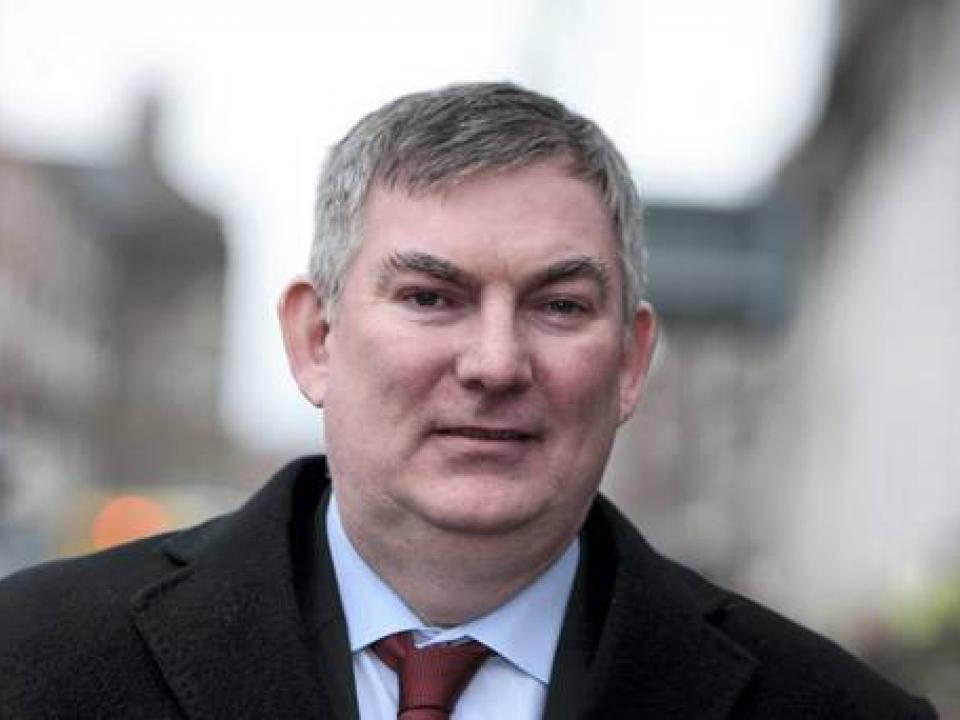