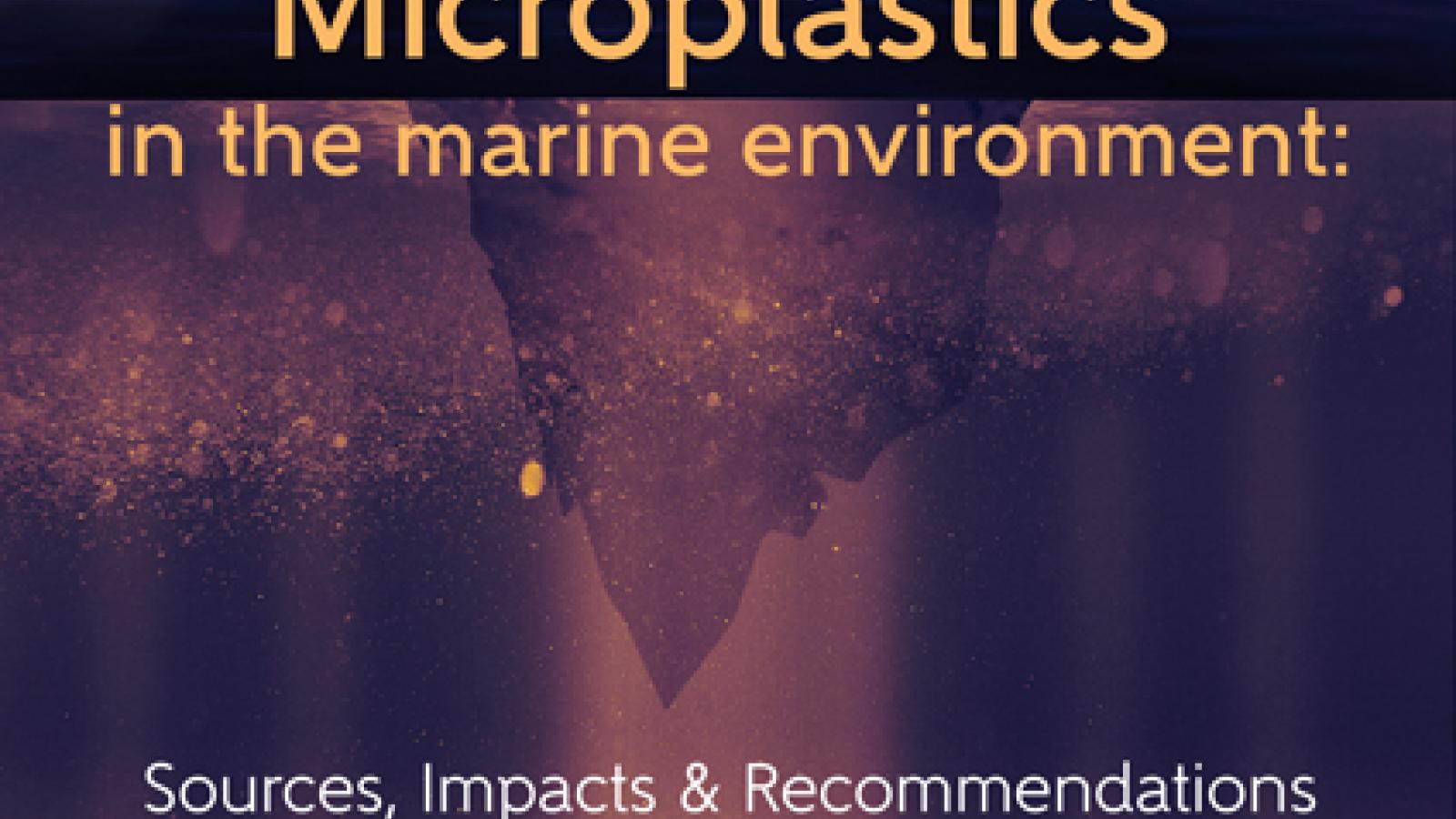 Sustainability has become a key pillar of Europe's environmental strategy in the past decade. With the new European Green Deal becoming more relevant and promoting a new Circular Economy, the problem of plastic pollution, particularly marine microplastics, must be tackled by all nations working together for the common good. The publication of this report coincides with the commencement of European Green Week 2021, (www.eugreenweek.eu), where the focus is on zero pollution for healthier people and planet. This report highlights the current state of the art on microplastic sources and pathways within the marine environment in Europe. The aim of the report is to provide useful information for decision-makers, stakeholders, researchers, and the general public.

The Principal Investigator, Dr João Frias, GMIT Marine and Freshwater Research Centre (MFRC), states that “Complex global challenges such as microplastic pollution are not beyond our reach as humans to solve when we work together. Sustainability and circularity link all sectors, pathways and sources described in this report. It is important to tackle sources to flatten the plastic curve, particularly at the production and disposal stages.”

Co-author Dr Róisín Nash, GMIT Marine and Freshwater Research Centre (MFRC), says: “We cannot deny that climate change is happening. We need policy makers to act decisively and take positive steps in tackling plastic pollution and its many and varied effects on marine ecosystems and on climate change.”

Key findings of the reports are as follows:

The report will be also be deposited on the Seas at Risk website https://seas-at-risk.org/

About Dr João Frias
Dr João Frias is a marine litter and microplastic researcher working in the field of plastic pollution since 2008. Witnessing first-hand the accumulation of plastics in the beach where he spent summers with his family made him look further into this environmental issue. He has been conducting research in Portugal (mainland and the Azores archipelago) and in the United Kingdom (Plymouth). Four years ago, he joined the marine microplastics team at the Marine and Freshwater Research Centre (MFRC) in Galway-Mayo Institute of Technology (GMIT), where he has been quantifying microplastics from surface seawater, seafloor sediments and several marine organisms within Galway Bay, in the West of Ireland.

With several publications in international peer-reviewed journals, and many outreach and awareness activities in Ireland, João is trying to bridge the gap between academic research and the knowledge or perception that the general public might have on environmental issues. For more details on his research projects please access: https://mfrc-gmit.ie/meet-the-team/dr-joao-frias/

Dr Róisín Nash is a lecturer and researcher in the Marine and Freshwater Research Centre (MFRC) at GMIT Galway, with a background in environmental impact assessment, marine pollution and more recently microplastic research. She has more than 25 years’ experience in national and international research, lecturing and postgraduate supervision. Her current research is looking at estimating concentrations of microplastics in water surface, benthic sediments and biota from environmental samples in both freshwater and marine ecosystems and exploring pathways and fate of microplastics within the Irish context.  Dr Nash is well published in the area of microplastics and has also co-authored book chapters and reports.
See: Dr Róisín Nash - GMIT Marine & Freshwater Research Centre (mfrc-gmit.ie) 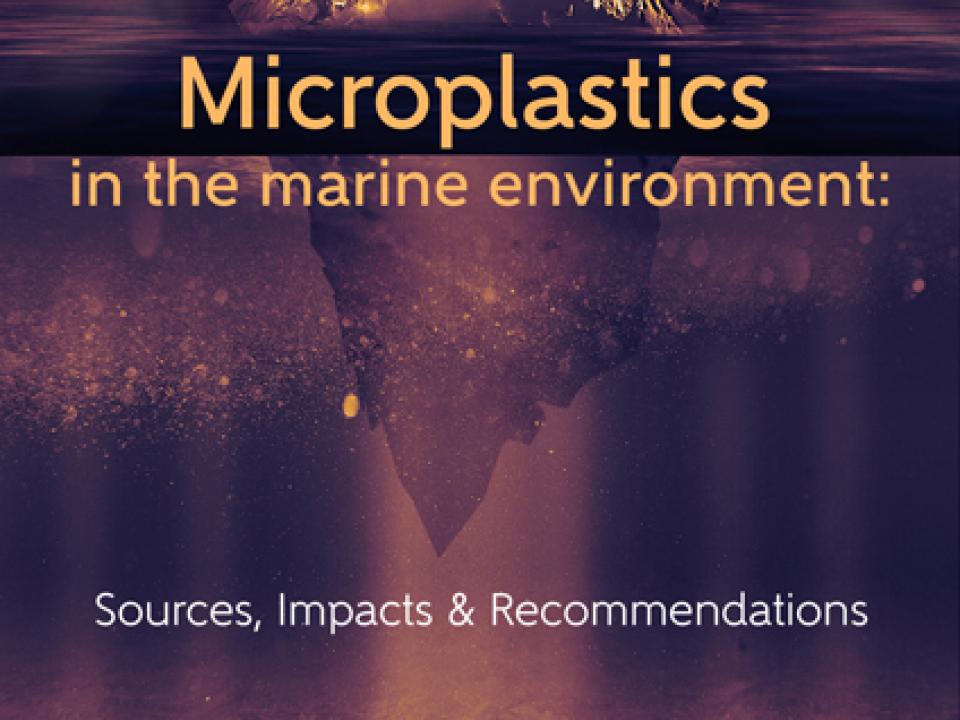 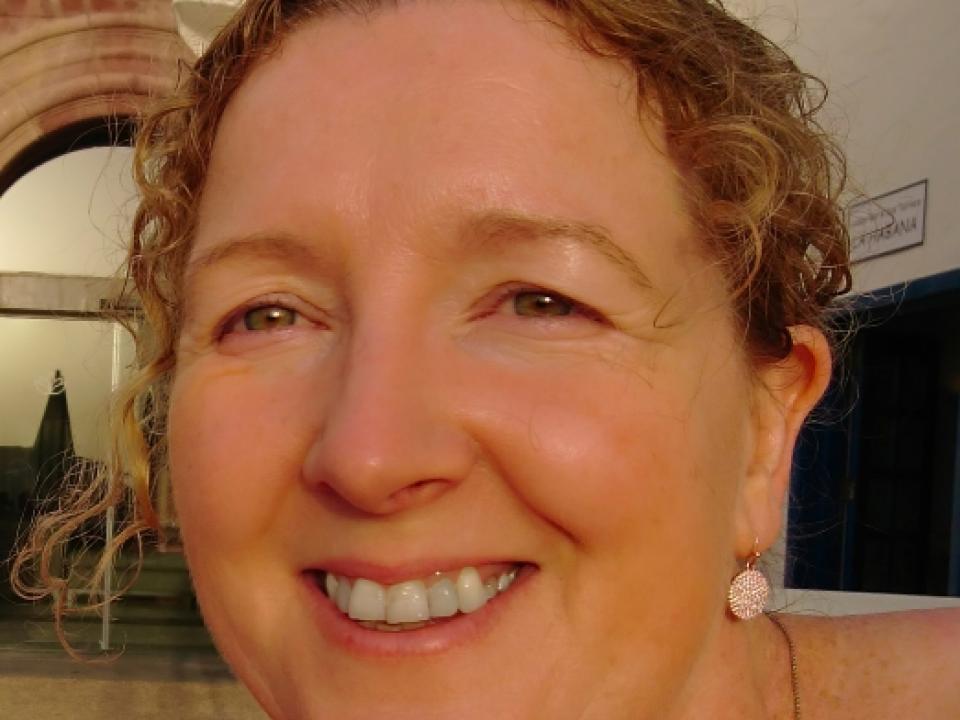 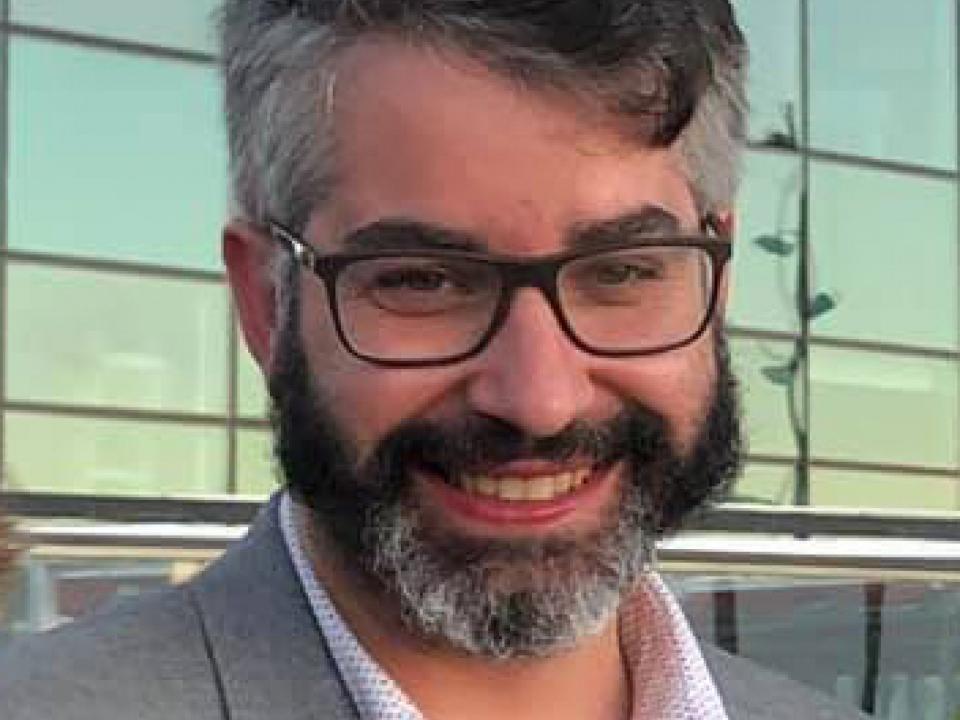