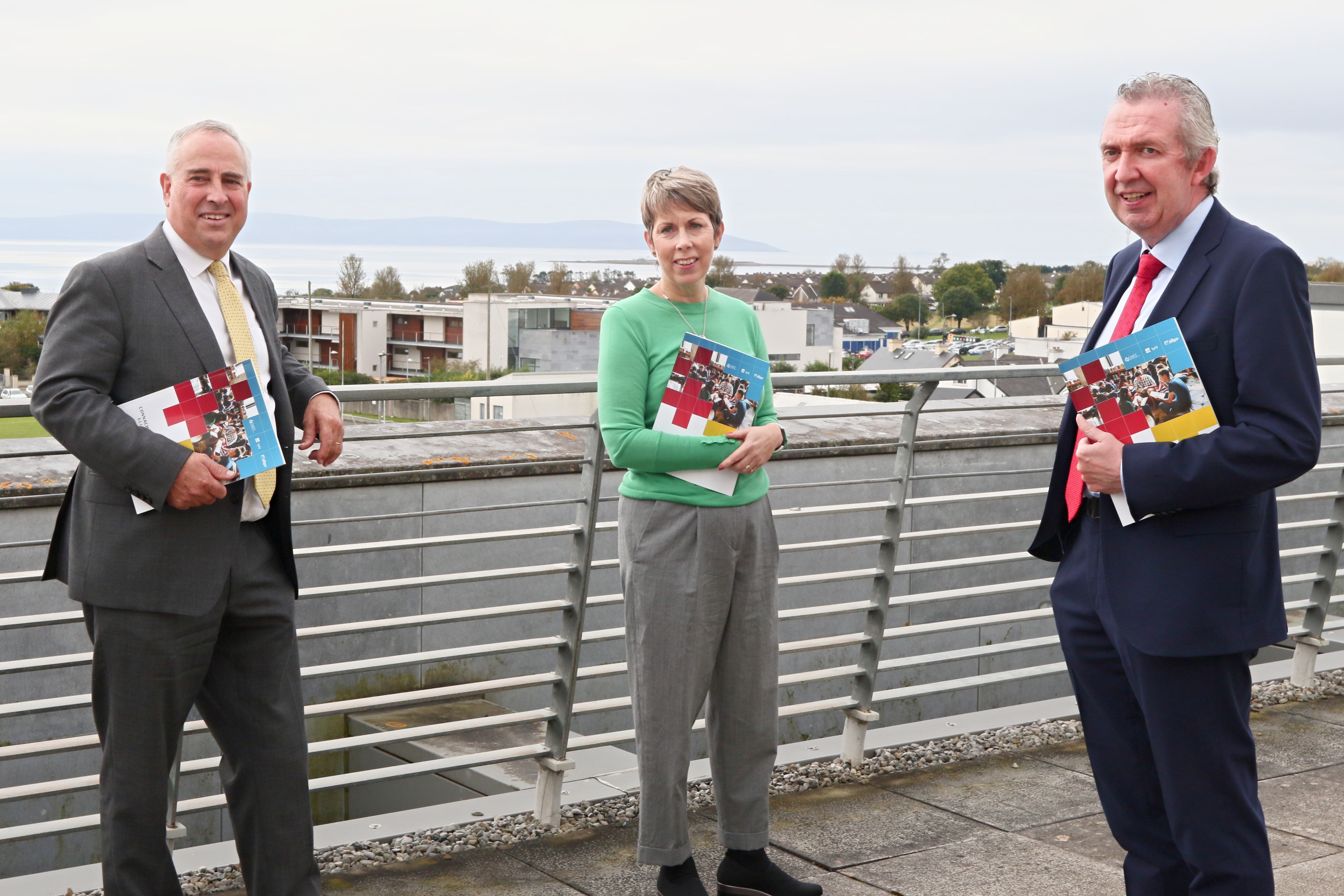 GMIT, IT Sligo and LYIT (CUA) to become Atlantic Technological University in Spring 2022

The Minister for Further and Higher Education, Research, Innovation and Science Simon Harris has today (Tuesday 23 November 2021) announced the name of the TU in the west and north-west as Atlantic Technological University (ATU).

“Atlantic” conveys power, strength, inspiration, creation, vast horizons -  a distinctive geography, rich history and shared heritage. This is a hugely ambitious name for a TU with an international reach without borders on the edge of Europe, spanning thousands of kilometers of coastline including the Wild Atlantic Way, a gateway to the rest of the world.

The name was chosen following an independent process of engagement by marketing and brand consultant company McCann (Dublin) who conducted surveys and online consultation with staff, students and stakeholders across the region and nationally.

Minister Simon Harris says: “I am pleased to be able to announce the name of Ireland’s fourth technological university and that, subject to the relevant legislative processes being completed, the date of establishment of the Atlantic Technological University shall be 1 April, 2022. This means that students of the current three Institutes who graduate in this academic year of 2021/2022 and henceforth in the west and north west will do so with university qualifications.”

Commenting on the final choice, David Wall, Design Director, McCann, says: “The name Atlantic Technological University  reflects the deep connections in the region and the ability and ambition to impact at a national and international scale. It expresses a sense of place, incorporating aspiration, scale and geography. It speaks to our unique perspective as an island in the Atlantic Ocean that makes waves on an international stage. The new TU’s name was chosen through extensive research and consultation with students, staff, and stakeholders across industry and education.”

Over 3,000 students, staff and external stakeholders were surveyed by the company as part of the naming process, including public bodies, government agencies, professional bodies, community, alumni and schools’ guidance counsellors.

Following extensive consultation, a shortlist of names was produced and discussed with the Department of Higher and Further Education and Minister Harris resulting in the chosen name -  Atlantic Technological University.

Commenting on the name, the three CUA Presidents, Dr Orla Flynn (GMIT), Dr Brendan McCormack (IT Sligo) and Paul Hannigan (LYIT) said: “We are delighted that Minister Simon Harris has announced that Atlantic Technological University will be the name for our TU.  Our university will significantly contribute to the transformation of the educational landscape of this region, driving innovation, research and development and propelling the region on to an international stage.”

The three institutes – GMIT, LYIT and IT Sligo – situated on the western and northwestern seaboard stretching from North Donegal to South Galway, will see their eight locations become ATU campuses from 1 April, 2022.

Galway-Mayo IT, IT Sligo and Letterkenny IT working together to become a TU for the west and north-West of Ireland www.cualliance.ie 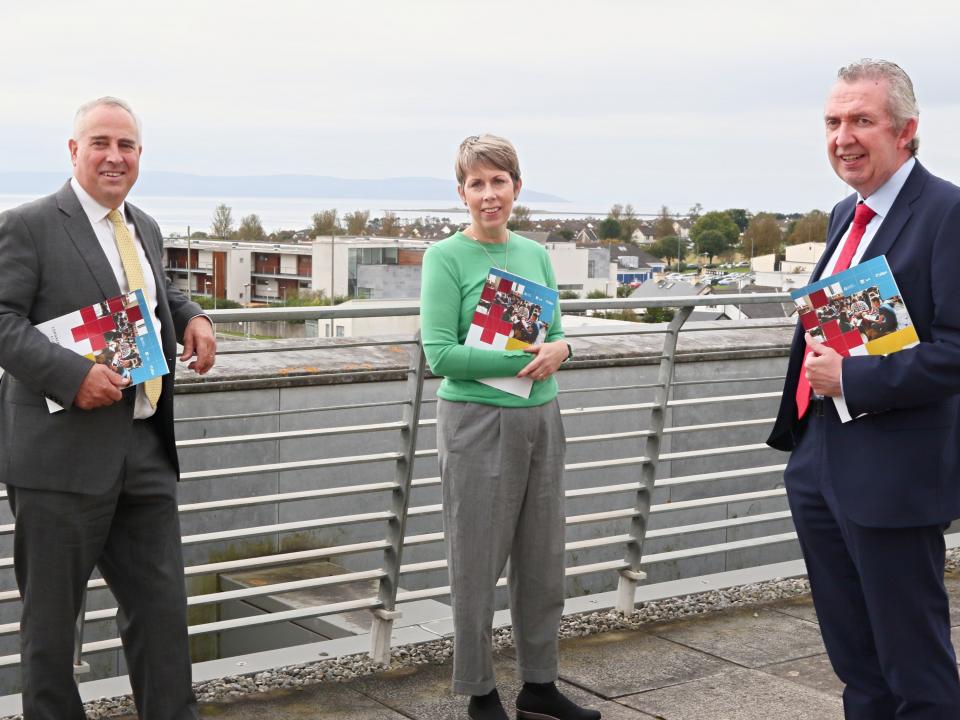