GMIT Student is Best Degree Student in Ireland in her Discipline

Geraldine Toner from Raphoe, Co. Donegal was presented with a silver medallion and award by the Deputy Lord Mayor of Cork Emmett O’Halloran at a formal ceremony in UCC last evening (Tuesday 11 December 2012). Geraldine, who is in the fourth and final year of the honours degree programme in GMIT’s Galway campus, was accompanied to the awards ceremony by her lecturer and Programme Director John Cunningham, lecturer Gareth Roe and fellow students from the GMIT School of Science.

She was nominated for the ‘Best Final Year Degree student (level 7) award’ by lecturers on her programme, for consistently achieving excellent marks in her exams and assessments.

John Cunningham, Programme Director and GMIT lecturer in Computerised Instrument Systems and Thermodynamics & Energy, says: "The Physics department in GMIT is delighted Geraldine has won this national award. She achieved an average mark of 84% in the B.Sc. in Physics & Instrumentation so we are not at all surprised she has been recognised nationally.”

“Previous students have won this accolade - Instrumentation Systems Automation (Ireland Section) - for GMIT so it reflects well on the quality of the degree we offer here. Students from universities and ITs across the country compete for the ISA awards so Geraldine has really done us proud."

Brian Curtis, spokesperson for the International Society of Automation, says: “This is the 31st year of the ISA awards which is open to universities and Institutes of Technology in Ireland and Geraldine is the third student from GMIT to win this award. The calibre of students and the quality of the programme are producing high quality instrument engineers for the future.” 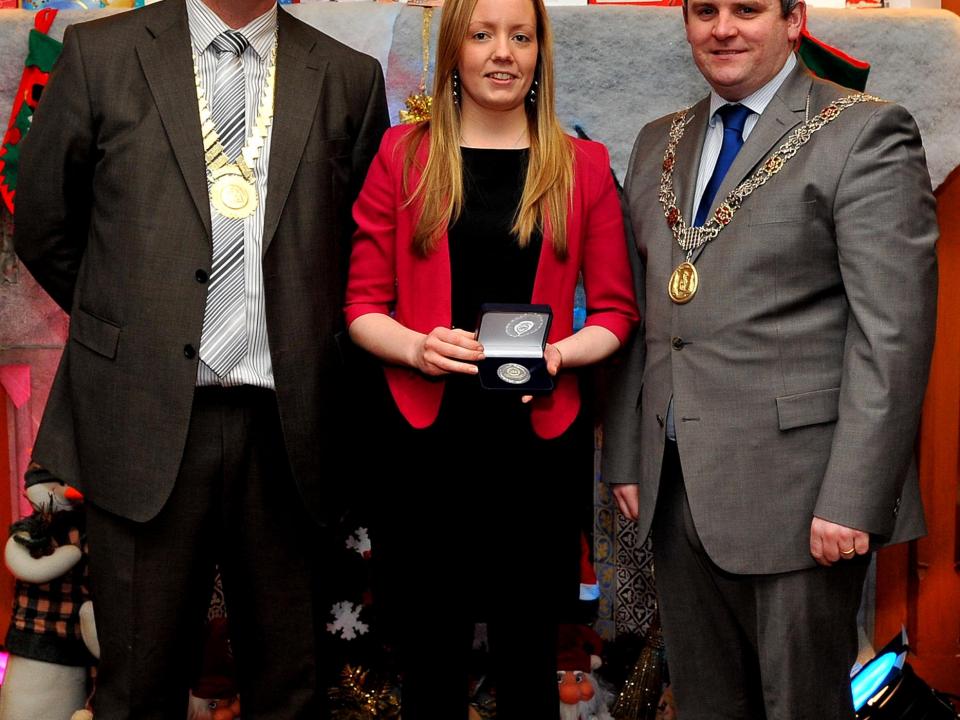 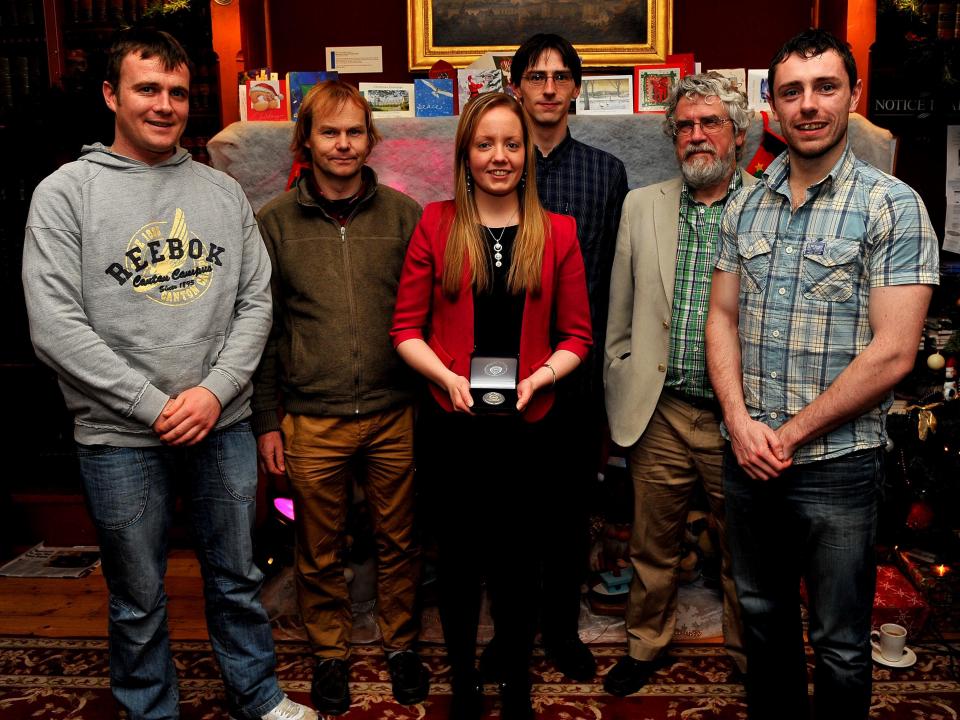