GMIT science students have won second place in the Irish Eurachem Analytical Measurement Competition which is open to all universities and Institutes of Technology in the country.

Darren Martyn from Claregalway and James Mc Carron from Monaghan, both second year students on the Bachelor of Science in Forensic Science & Analysis programme in GMIT Galway, competed against top science students in the day-long challenge which was held in Limerick Institute of Technology (LIT). The GMIT students were joint runners up with a team from DCU. Waterford IT took first prize.

Eurachem is an association of professional European Chemists.  It is a reference body for international standards, from which industry, governments and others seek definitive advice on best practice, laboratory accreditation, forensic science and legal benchmarking.

“Whether it is the detection of illegal drugs being used by athletes, or the analysis performed by scientists in the pharmaceutical industry, accuracy of measurement is critical,” says Dr Seamus Lennon, Head of the Department of Life and Physical Sciences, GMIT.

“Scientists have to be able to defend their work, for example, to outside agencies such as the American Food and Drug Agency or to the courts in the case of forensic science,” he added.

“GMIT entered two teams of two students into this competition under the tutelage of chemistry lecturers Dr Jean Hughes and Dr Emer Quirke.  We are delighted with their achievements.”

“Our students develop excellent analytical skills during their studies in GMIT as evidenced by our enviable record in this competition, having either won it or finished in the top two on several occasions in the past.”

“Our Science graduates, particularly in this discipline, have excellent employment prospects. They leave GMIT with well-developed critical skills such as problem solving, analytical science and project management.”

The two other students representing GMIT in this annual national competition were Roisin Latham from Kilrush, Co Clare, and Niamh Monaghan from Ballina, Co Mayo, both second year students on the B.Sc in Chemical and Pharmaceutical Science. 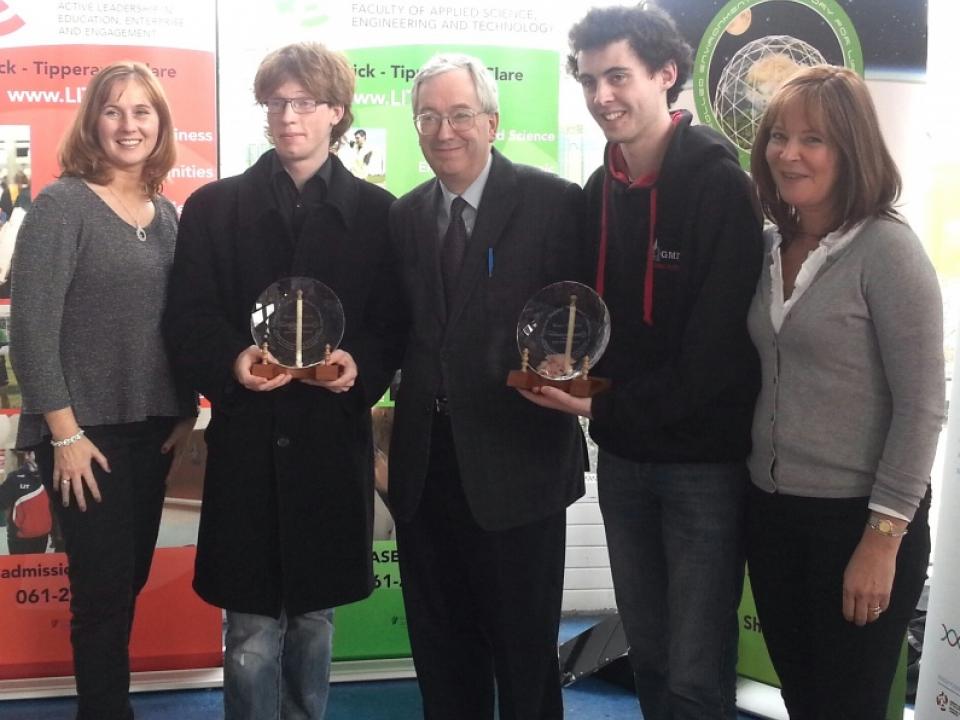