Third-level culinary and hospitality students from Cork IT, Waterford IT, GMIT and Lycée Hôtelier de La Rochelle, France, showcased their kitchen and restaurant skills to over 100 invited guests at four sittings over two days. The students, with support from their lecturers and mentors, were tasked with preparing and serving a five-course tasting menu with matching beverages and wines.

All of the kitchen and restaurant activities and challenges have been wonderfully captured on video by Galway-based company Gréasan na Meán Skillnet, who have created a CookServe video channel which can be viewed via  www.gmit.ie/cookserve or  http://www.greasannamean.ie/cookserve/  Producer and editor Justin McCarthy says: “The footage of the kitchens and Front of House gives a unique insight into how 21st century culinary arts and hospitality work at their very best.  The videos and results are now on the web and more- showing each team in action- will be uploaded next week”.

Gerry Talbot, Head of Dept, GMIT College of Tourism & Arts, says the event was a great success and showed how important the combination of Front of House with Culinary service is, to give a complete experience to guests. 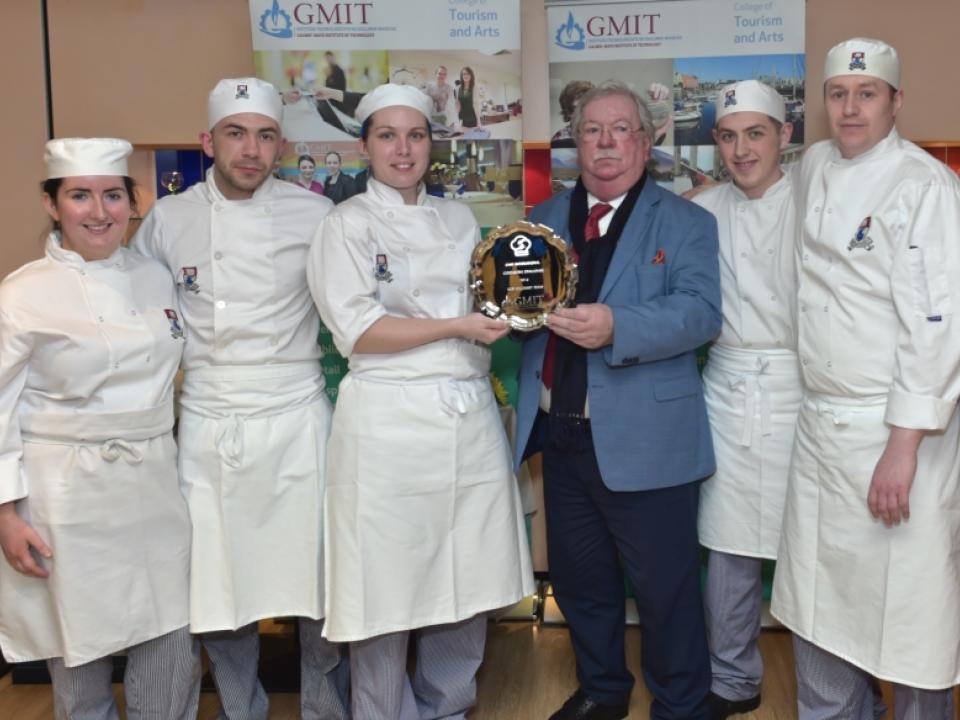 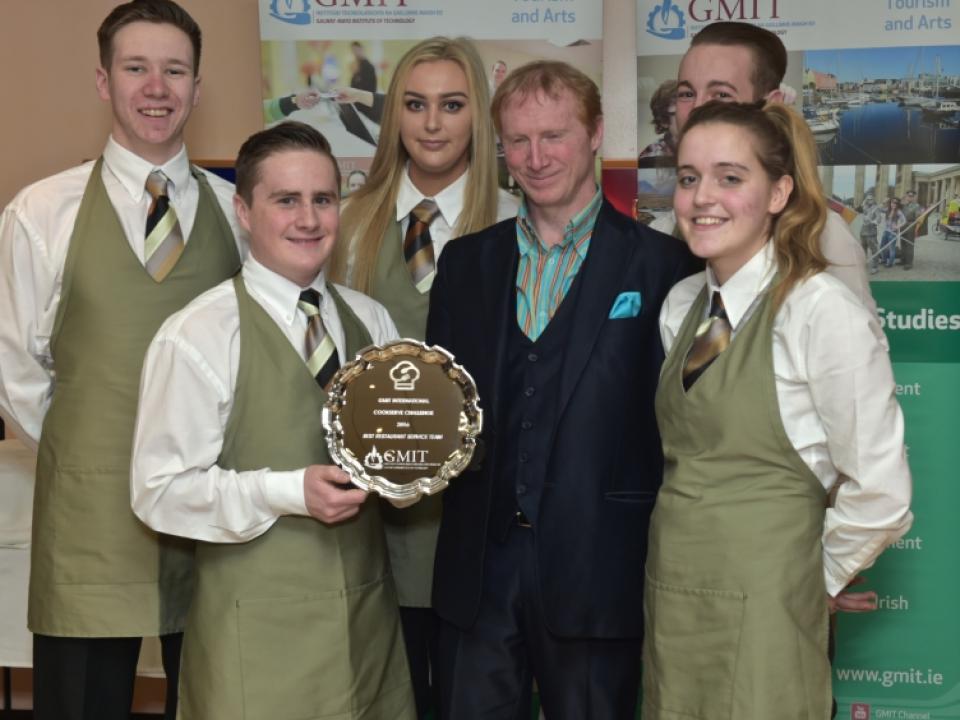 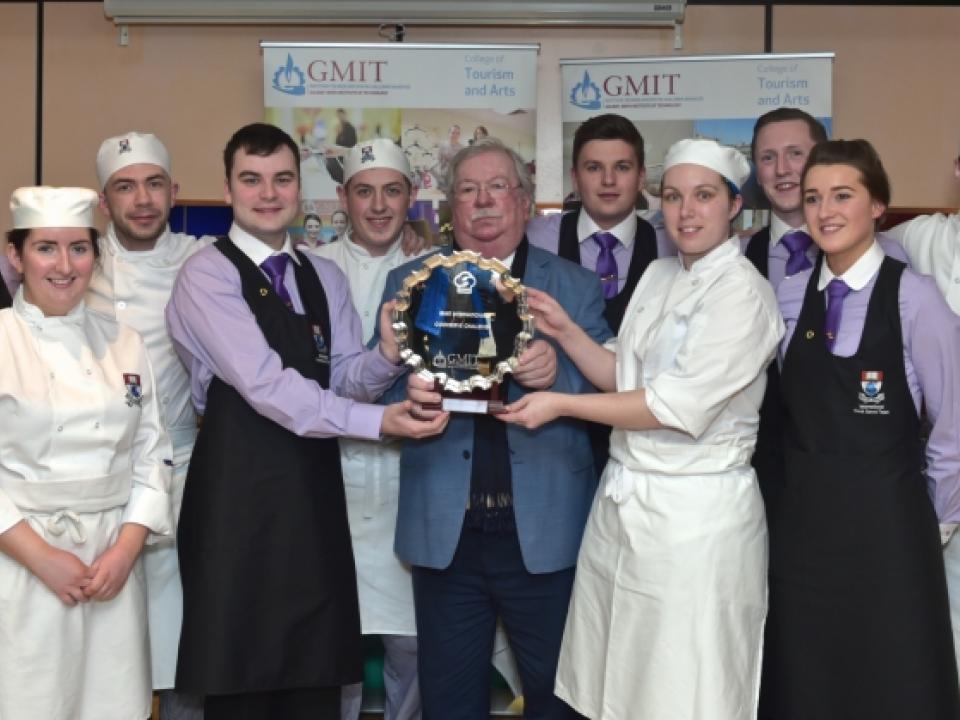 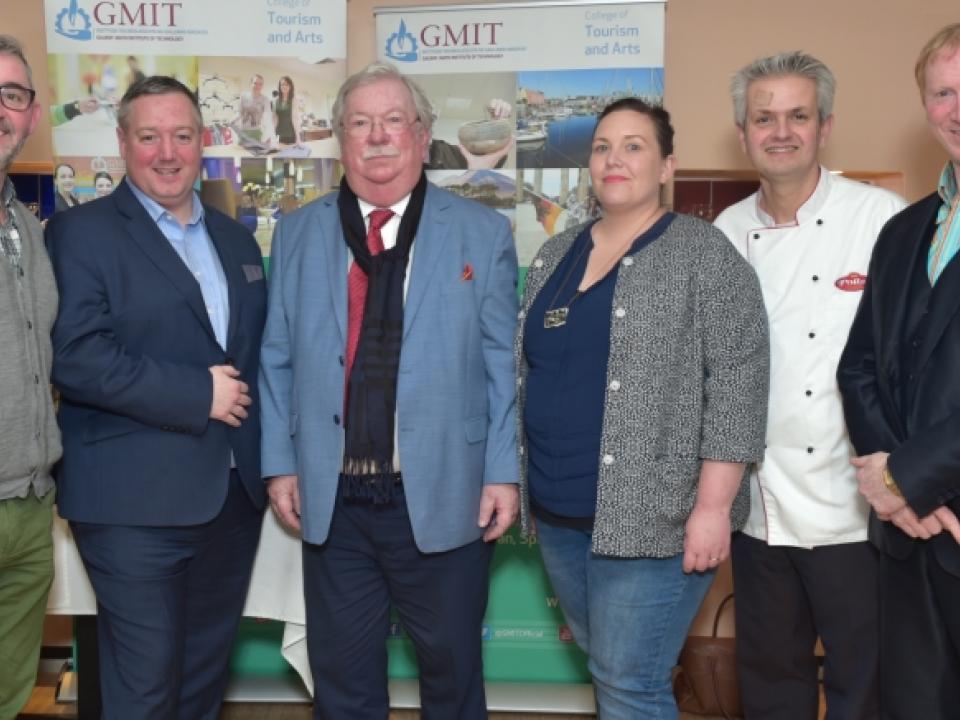 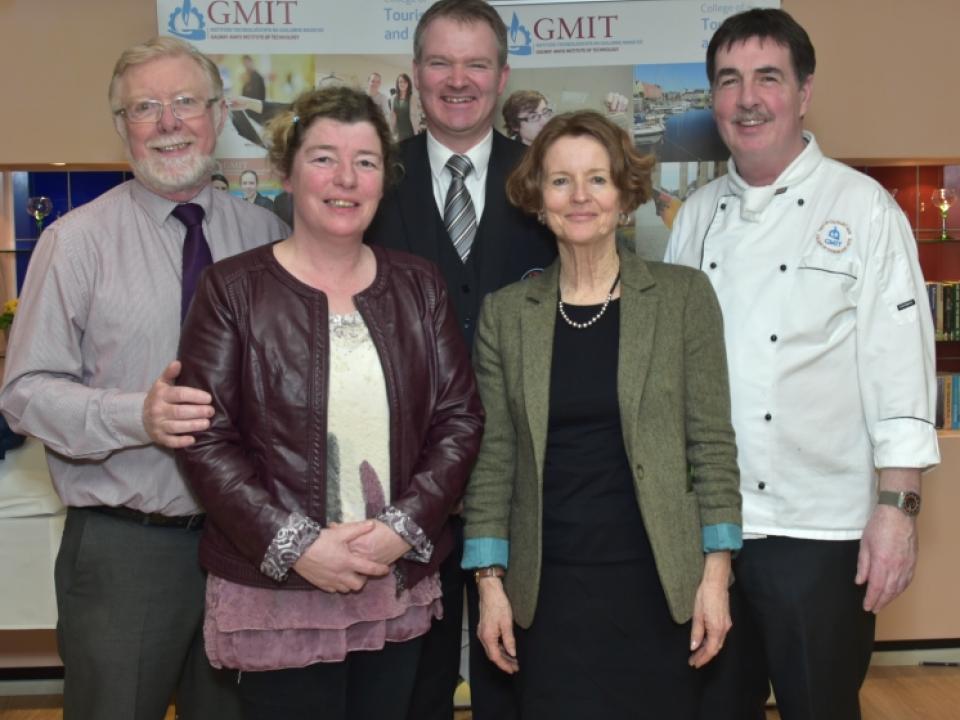