What we love about learning languages... 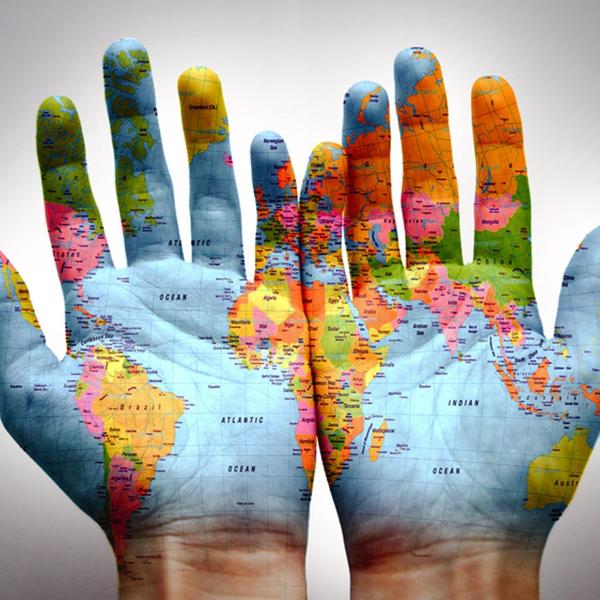 We are looking for entries from secondary schools to showcase why you love learning languages.  The competition is open to all years but may be best suited to transition year classes studying the following languages: French, German, and Spanish.

If you are a teacher of Spanish, French, German, we want to invite you to enter your class to take part in this competition and share your students’ language learning journey.

Your class will record a short 60 - 90 second video on one of the suggested topics below which celebrates expressing yourself in French, Spanish, or German. It will be a class performance, recorded in landscape mode, where the class is recorded delivering their performance. This video can be a music/dance video or a spoken word piece and can be recorded on your choice of software or platform. See below on how to enter the competition.  Once entered, you have until Friday 24th March 2023 to send a Vimeo link or mp4 file via WeTransfer of the completed article to languagescompetition.galwaymayo@atu.ie.

Here are some suggested topics you may wish to use. This is only a guide so you may prefer to use your own topic/theme.

See last years finalists for an example of the types of entries received.

You can enter your class in our competition if you are a language teacher of French/German/Spanish of any class of secondary school students. One contribution per language is welcome from a given school in French, German and/or Spanish. More than one entry from the same school is welcomed in a different language.

How to submit your entry:

Schools who are listed in the top three best entries for each language will be invited to ATU Galway City for a special event on Friday April 21st, 2023, to present and announce the winners in each category. Winning entries will be used for the promotion of language education at second and third level in Ireland by ATU and Languages Connect using various digital platforms.

We had 24 entries from all over the country and the Languages Lecturing team in ATU Galway City acted as the judging panel to choose the finalists in each category.

All the finalists were invited to the Award Ceremony on campus in ATU Galway City on Friday April 8th, 2022.  There were over 170 students and teachers in attendance as each finalist entry was showcased to the audience before the winners were announced.

We would like to thank all the teachers and pupils of each class and school that entered the competition, and for all the time and work they put into each video entry.

The following are the finalists and winners of each category: