Mr Lars Frisell, Senior Economist with the Central Bank of Ireland, is to be the guest speaker at this year’s Paddy Ryan Memorial Lecture in GMIT on 11 December, details of which were announced today (Tuesday 13 November) by GMIT, Galway Chamber and NUI Galway.

The Paddy Ryan Memorial Lecture honours the memory of the late Paddy Ryan, a former Mayor and Alderman of Galway City, and honorary member of Galway Chamber.

Mr Frisell, Director of Economics and Chief Economist in the Central Bank of Ireland, will be presented with a specially commissioned medallion designed by the artist and sculptor Padraic Reany, following his lecture in GMIT’s Theatre 1000 on Tuesday 11 December 2012.

Mr Frisell joined the Central Bank in June 2012 from the Swedish Financial Supervisory Authority where he held the position of Chief Economist since 2009. In that role he was responsible for establishing a new economics department, leading the authority’s policy work and macro-prudential analysis and supporting operational departments in supervisory activities. Prior to this, he held a number of roles at the Swedish Central Bank, the Riksbank, including that of Deputy Head of the Financial Stability Department and Head of the Macroprudential and Financial Markets Division. He has also worked in research roles at the Riksbank, European Central Bank and Wissenschaftszentrum Berlin für Sozialforschung.

Announcing details of the public lecture today, GMIT President Michael Carmody says: “GMIT is very pleased to host the Paddy Ryan Memorial Lecture as part of our 40th anniversary celebrations. I would like to invite all member of the public to attend this event to hear Mr Frisell deliver what I am sure will be a very stimulating lecture on the situation facing the Irish economy.”

Galway Chamber President Declan Dooley says: “Galway Chamber is delighted to partner with GMIT in hosting the Paddy Ryan Memorial Lecture in this, the 40th year of the Institute. At a time when business is facing significant challenge we look to business leaders to inspire and to take decisive action to influence our future. Paddy Ryan's contribution to both business and public service is such an inspiration".

NUI Galway President, Dr Jim Browne says: “NUI Galway is very proud to be associated with the Paddy Ryan Memorial Lecture, which celebrates Paddy Ryan’s lifetime of public service. I look forward to the forthcoming lecture by Lars Frisell, which promises to be a most insightful perspective on the current global economic situation.”

The Paddy Ryan Memorial Lecture was initiated by Galway Chamber in association with the two third colleges in Galway, NUI Galway and GMIT. 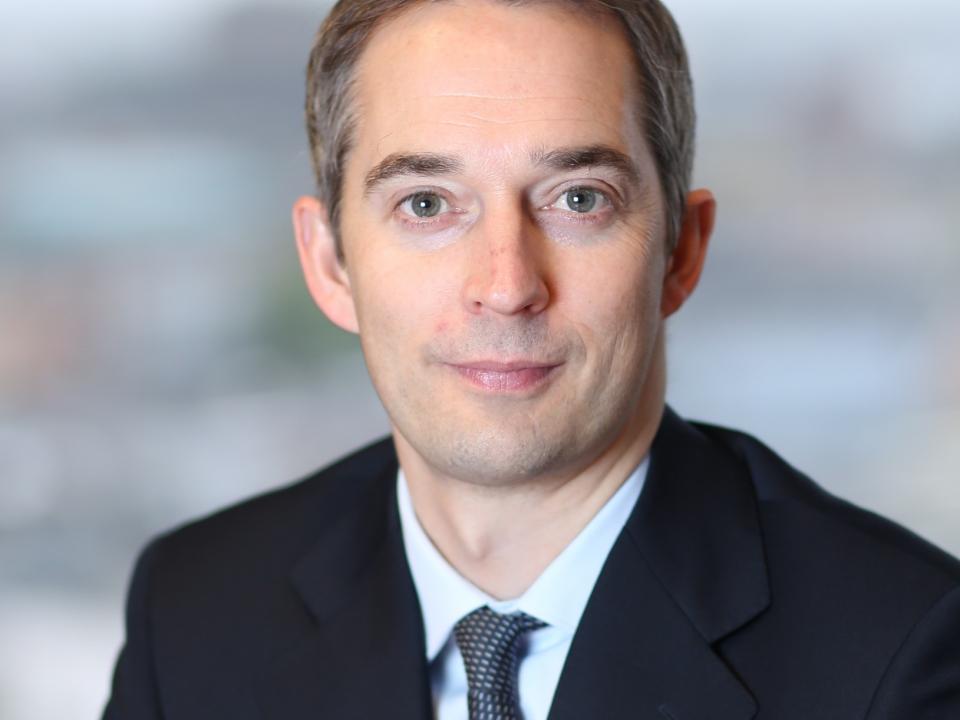