GMIT Hurling Club is to host the 2013 Irish Daily Mail Fitzgibbon Cup Hurling Championship for the first time in the college’s history, during the first weekend in March. Over 500 students from over 14 third-level colleges across Ireland are expected to take part in the weekend’s activities.

The first rounds of the competitions begin on Thursday, 31 January with the Semis and Finals taking place in Carnmore, Athenry and Pearse Stadium, Salthill, on Friday and Saturday 1 and 2 March.

GAA Sports Officer Damian Curley says: “It is fitting in our 40th year as an educational Institute that this is the first time GMIT will host this 101 year-old prestigious event.”

“The cream of third-level hurlers in Ireland will compete in the championship matches, many of whom are current inter-county stars such as Niall Burke, Conor Lehane, Joseph Cooney, John Conlon, Luke O Farrell and many more. The weekend promises to be a festival of hurling in Galway City.” adds Mr Curley.

Dr Larry Elwood, Head of International Affairs, GMIT, and Connacht Delegate to the GAA’s Higher Education Council Comhairle Ardoideachais, says: “The Irish Daily Mail Fitzgibbon Cup enjoys a unique place in the annals of hurling history and we are delighted to be hosting the event this year. Hurling enthusiasts, not just in Galway, but from all over Ireland, now have an opportunity to see the very best of up and coming hurling talent over this weekend.”

Sinead Lambe, Marketing and Sponsorship Manager of the Irish Daily Mail, says “this is our second year sponsoring the Fitzgibbon Cup and we are delighted the finals are in Galway, a county with a magnificent hurling tradition.”

Irish universities started putting out hurling and Gaelic football teams and competing against each other shortly after the GAA was founded 125 years ago. These intervarsity competitions were put on a formal basis with the presentation of the Sigerson Cup for football in 1911, the Fitzgibbon Cup for hurling in 1912, and the Ashbourne Cup for camogie in 1915.

The first 30 years of Fitzgibbon were dominated by UCD and UCC, with UCG winning occasionally. QUB took part for the first time in 1946, and in the 1960s Trinity, the University of Ulster in Coleraine, and NUI Maynooth joined. In the late 1980s all the teams in Division 1 of the Higher Education League were admitted, and in the 1990s several new third level institutes became participants. UCC claimed the centenary title in the Mardyke last March after an extra-time victory over Cork IT. The trophy was first purchased in 1912 by Dr Edwin Fitzgibbon, Capuchin friar and a professor of philosophy in UCC, who donated most of his annual salary to purchase it. This year’s final will take place in Pearse Stadium on Saturday March 2nd at 2.30pm and will be televised live on TG4. 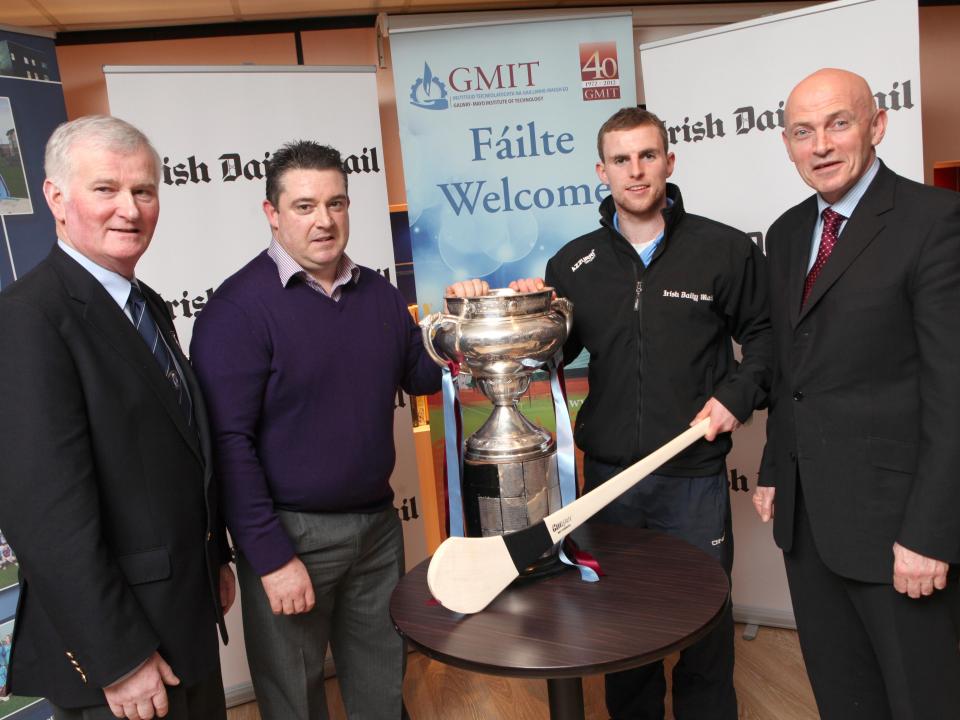 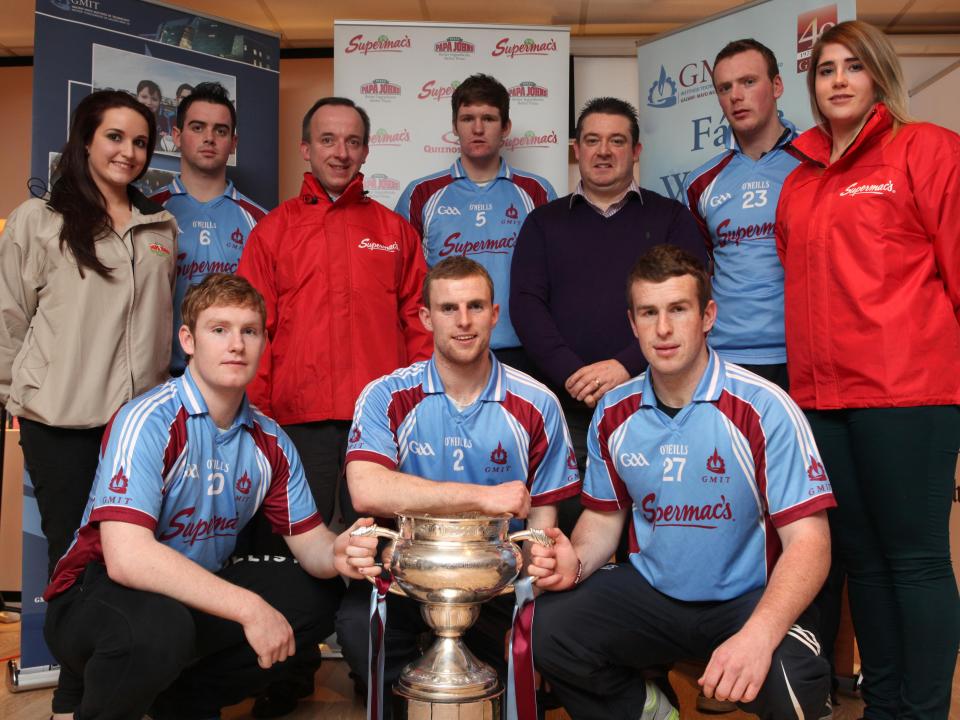 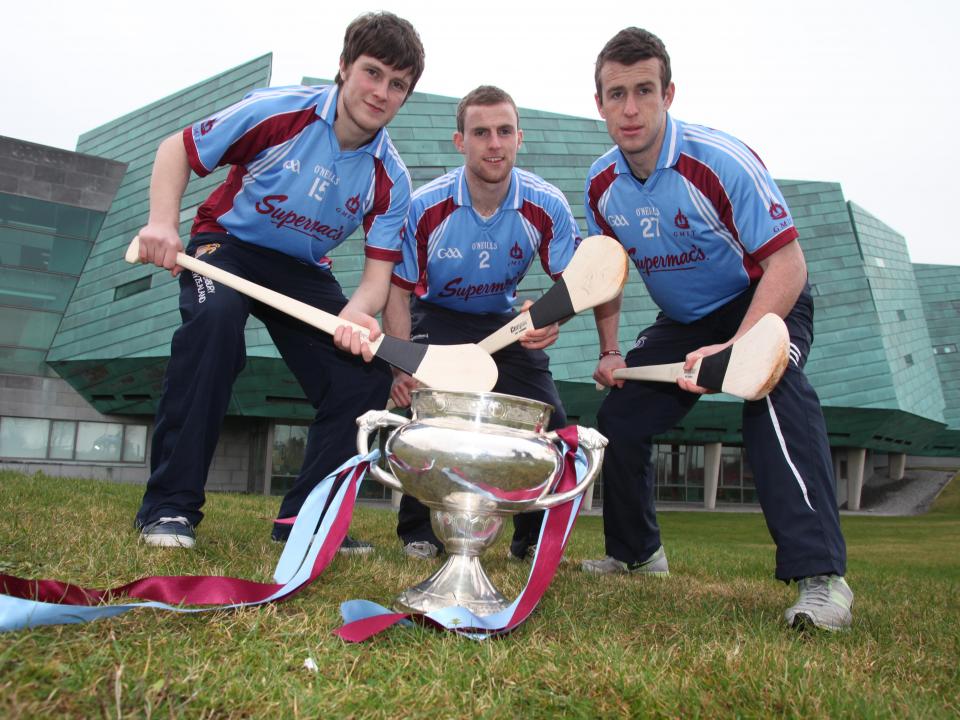